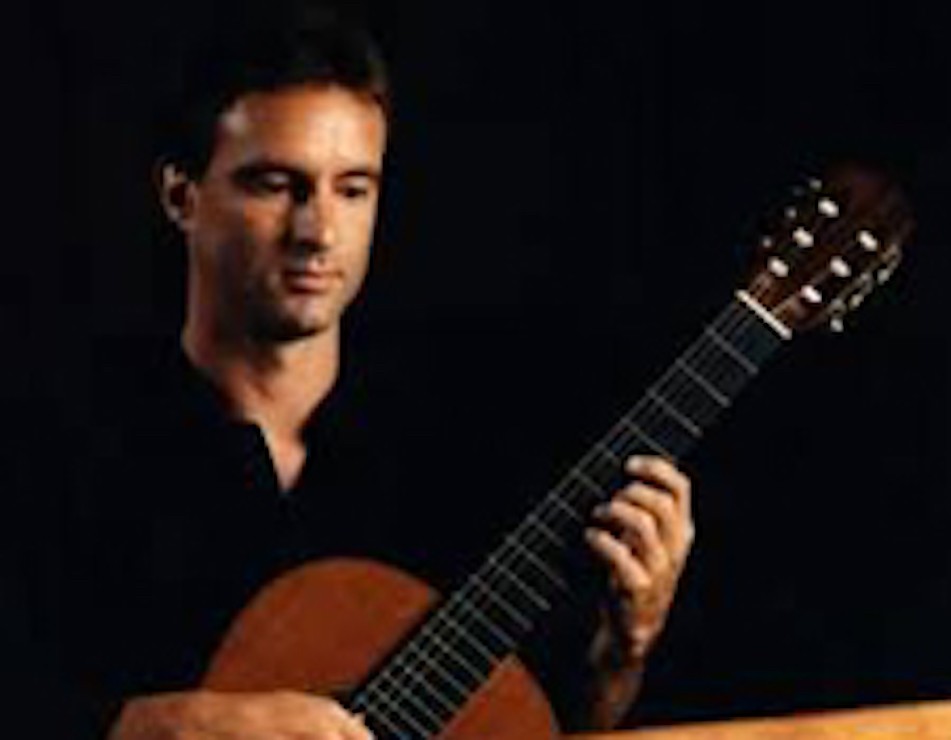 William Yelverton has performed throughout the US and in a dozen other countries. He is a Prize Winner in the Guitar Foundation of America International Competition and holds the doctorate in Guitar Performance from Florida State University, where he studied with Bruce Holzman. Dr. Yelverton has performed numerous solo recitals in leading guitar festivals throughout North America, as well as concertos and chamber music in both the US and Europe. In 2000 he accompanied Luciano Pavarotti on stage with the Nashville Symphony before a crowd of 16,000. His Baroque music CD was cited as "first rate" by Guitar Review.  Performing everything from Brazilian jazz and Flamenco, to early music and Nashville Fingerstyle, Soundboard Magazine noted that his exceptionally diverse programs of solo guitar and lute have "kept audiences spellbound." His students have won prizes in virtually every guitar competition in America including the Guitar Foundation of America, Parkening, Indiana University, Columbus Symposium, and the Texas International Competition. Dr. Yelverton directs the guitar program at Middle Tennessee State University in Murfreesboro.