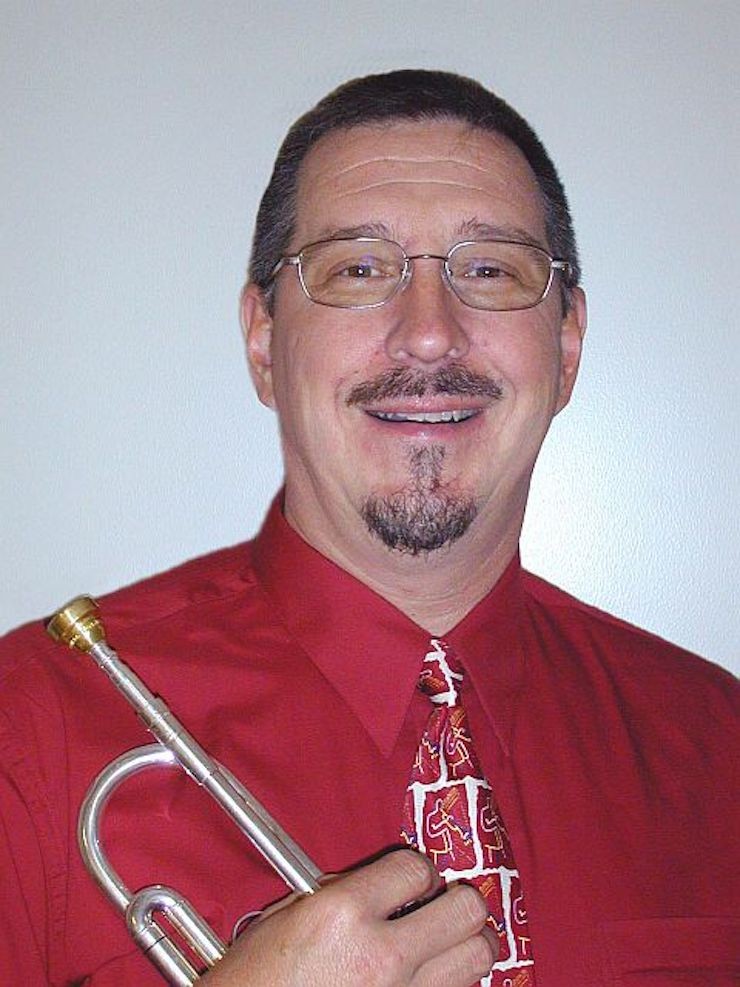 Alan Suska was born and raised in Pittsburgh, PA. In 1980, having received an undergraduate degree in Music Education and a Masters in trumpet performance from Duquesne University, he moved to Nashville to pursue a career in music. Beginning his Nashville career at Opryland, Alan has continued an extensive career as a freelance musician and teacher. Currently, Alan is principal trumpet with the Murfreesboro Symphony and the Nashville Praise Symphony along with being the first-call trumpet player for several contractors in the area. As an educator, Alan has taught at Tennessee Tech University, Cumberland University, Lipscomb University, Middle Tennessee State University, and the Blair School of Music. Recently, Alan was the Director of Instrumental Music at Pope John Paul II High School. Alan continues to perform extensively throughout the southeast U.S. and has recently traveled to Europe and South America for orchestral and big-band performances. Alan has been selected as a clinician by MakeMusic, Inc., demonstrating Finale and SmartMusic at various music educator conferences.