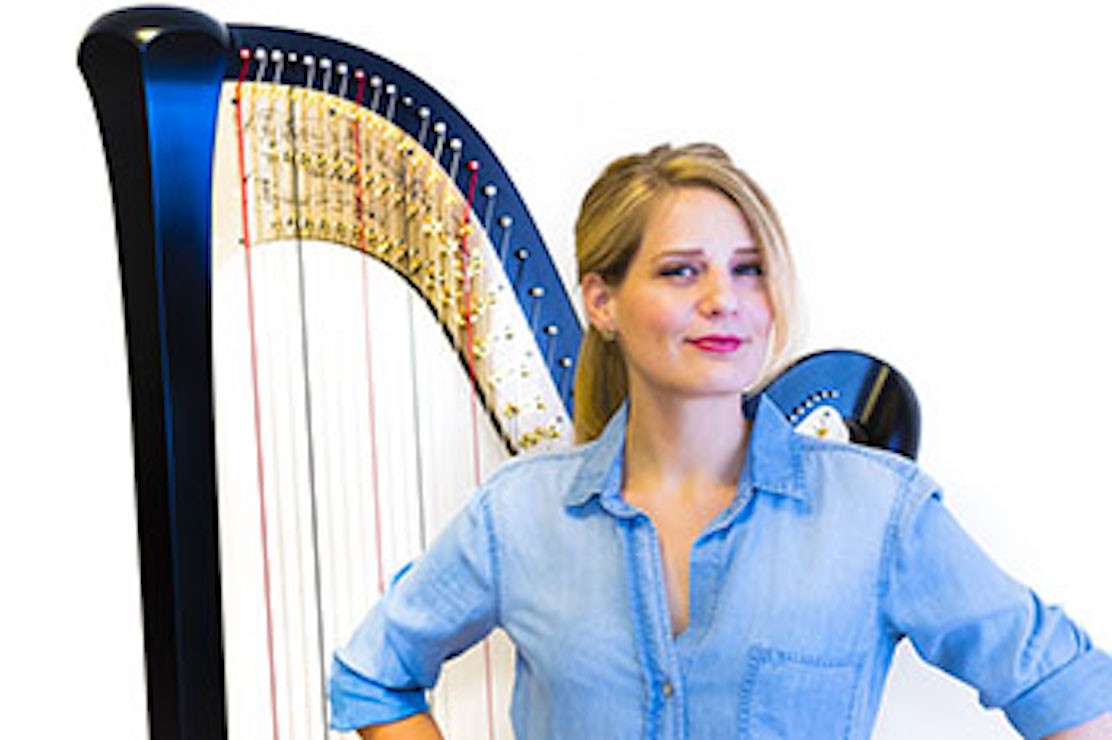 Paula Elizabeth Bressman enjoys an active and varied career in both classical and popular music. She plays regularly with the Nashville Symphony Orchestra and is principal harpist of Gateway Chamber Orchestra and Orchestra Kentucky Bowling Green. As an orchestral musician, she has played with top artists such as Three Dog Night, Sheryl Crow, Miranda Lambert, Neil Sedaka, Mark O’Connor, Frankie Valli, Jennifer Nettles, Evanescence, Josh Groban, and Roger Daltrey; and under the batons of world-renowned conductors including Giancarlo Guerrero, James Conlon, Peter Oundjian, and Leonard Slatkin. Ms. Bressman also performs with Music City Hitmakers (Nashville’s chart-topping songwriters) with whom she had the pleasure of backing Dan + Shay during the 2016 ASCAP Country Awards and 2016 CMA Music Festival. She has played on several film scores and albums, including the platinum-selling pianist Jim Brickman's 2011 album Romanza.

Ms. Bressman arranges, records, and performs pop, rock, and classical music as half of the harp duo Beyond Pluck with Rachel Miller. The two present multimedia and multidisciplinary programs with astronomers, filmmakers, dancers, and drummers and have performed across the United States and Puerto Rico. They have also collaborated with neuroscientists and performed at the 2012 Neurosurgical Society of America Meeting as part of a “Music and the Brain” project with Northwestern University’s Feinberg School of Medicine and KV 265. Beyond Pluck has been featured in Nashville Arts Magazine, Houston Public Media’s Classical Classroom, and Harp Column. Their arrangement and recording of The Who’s Baba O’Riley was used in advertisements across the United Kingdom for telecommunications company TalkTalk.

A passionate music educator, Ms. Bressman has a thriving precollege harp studio at Vanderbilt University. She is also on faculty at Belmont University where she helped initiate the commercial harp major, has a vibrant studio of both classical and commercial harp students, and performs with faculty ensembles including the Adelicia Trio (flute, viola, harp) and the Belmont Camerata. She also teaches at Trevecca Nazarene University, and Sewanee: The University of the South. Ms. Bressman earned her Bachelor of Music at Vanderbilt University with Marian Shaffer and her Master of Music from the University of Cincinnati's College-Conservatory of Music under the tutelage of Gillian Benet Sella.