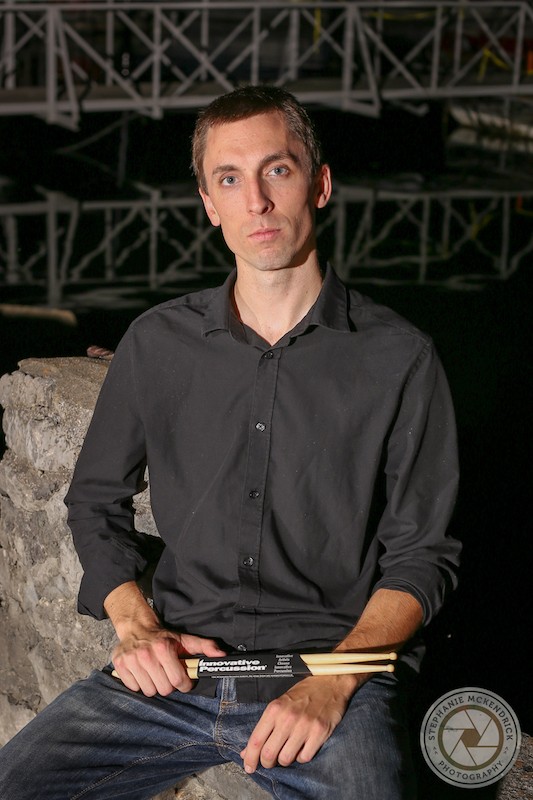 Originally from Syracuse, New York, Nate Felty is an experienced live/session drummer and educator who enjoys performing a wide range of musical styles. Nate has been living and working in Nashville, Tennessee since 2012 and earned his Master’s degree in Commercial Music Performance from Belmont University in 2014.

Nate is the drummer for nationally touring country/roots artist, Kelsey Waldon.  With Waldon, he has shared the stage on tour with Grammy Award-winning artists such as Ricky Skaggs & Kentucky Thunder, Marty Stuart and His Fabulous Superlatives, and John Prine. Additionally, Nate made his Grand Ole Opry debut with Waldon in April, 2019.

Since his arrival in Nashville, Nate has performed and recorded with notable touring bands. Among these are Abby Anderson, Devon Gilfillian, and 9-piece jazz funk/fusion group, Dynamo. While with Dynamo, the group earned Nashville Industry Music Awards (NIMA’s) in 2015 for “Best Funk/Fusion Band” and “Album of the Year” for their 2015 release, Find Your Way.