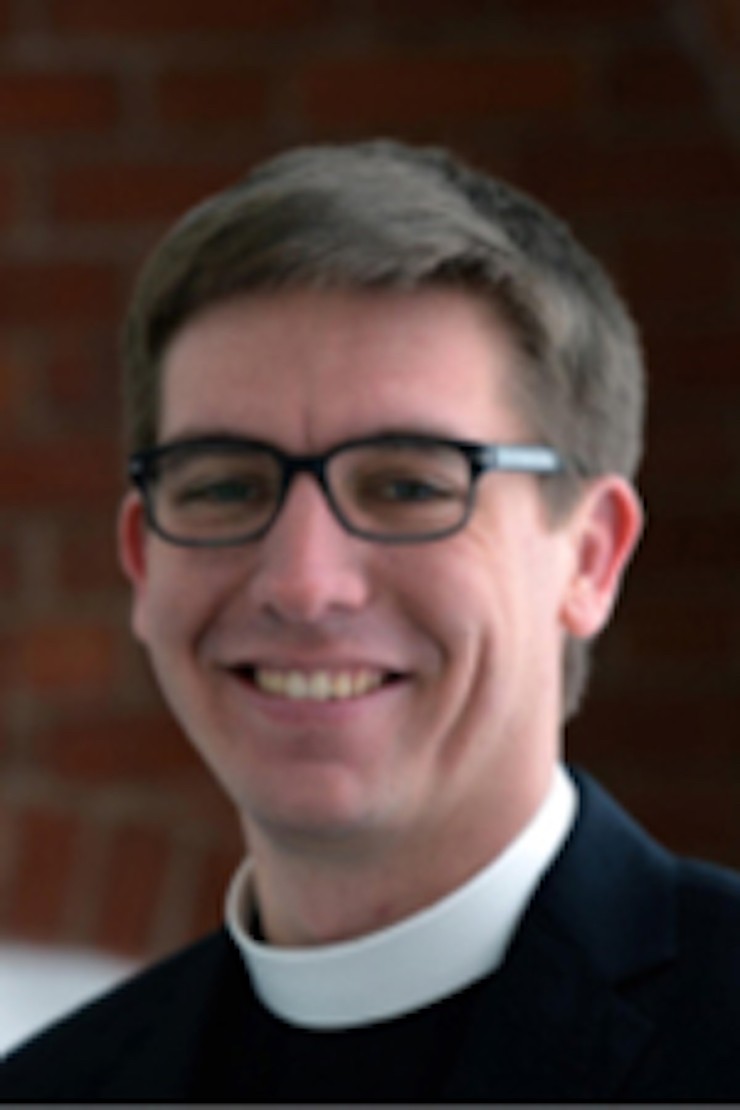 Before heading to Yale, Will graduated from Sewanee in 2012 as a religion major (and music minor) with departmental honors for his thesis, “Reconciling the World to God—as Envisioned within Anglican Tradition by William Porcher DuBose & C.S. Lewis.” His Sewanee professors in the religion department sparked his intellectual life and proved to provide an incredibly solid foundation for further graduate study in theology and religious studies. Will was recently called to be the Curate of Holy Innocents’ Episcopal Church in Atlanta, GA. He will begin his time there in June 2015, after completing his program at Yale.