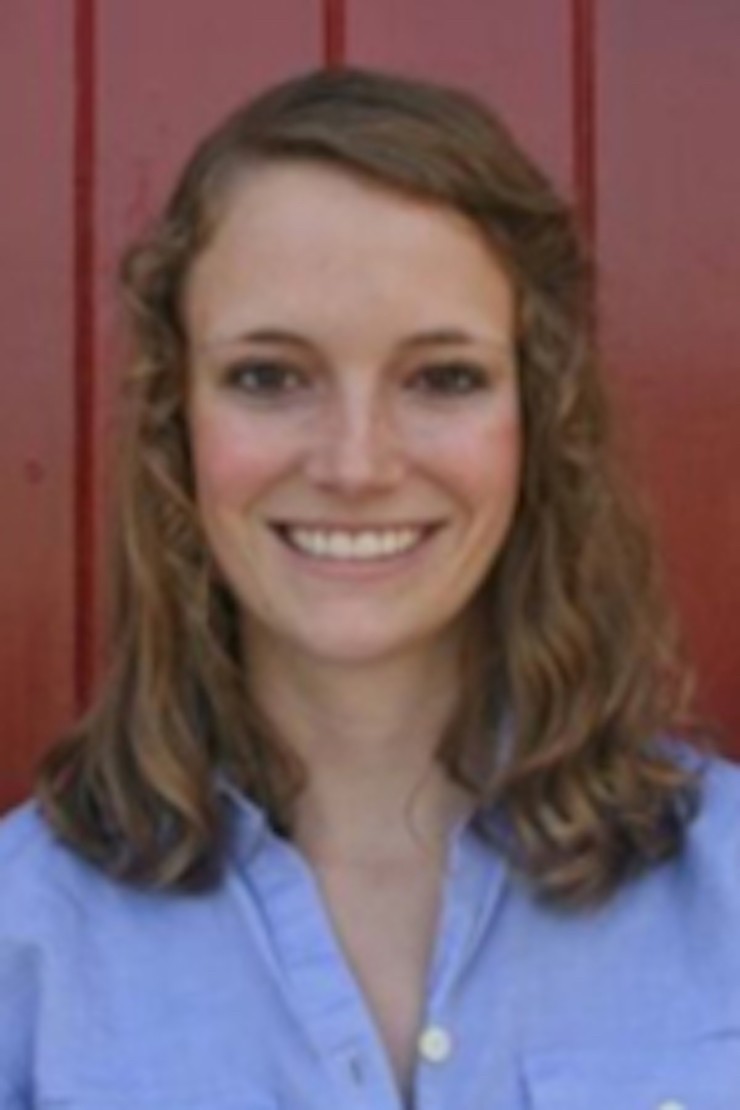 Kristin graduated from Sewanee with a minor in History and a focus in gender studies with her thesis, “Gender and Ordination in the Episcopal Church: Women’s Perspectives on the Influence of Gender on Ordained Ministry”.  She felt called to youth ministry as a result of her study of religion as well as experience working with teenagers as a camp counselor and dance instructor. She believes the religion major prepared her well to encourage tough questions and help teach religion’s relevance in the lives of the teenagers with whom she works. Above all, she is grateful for the lasting friendships she and her classmates made as religion majors among themselves and with professors.

Kristin is engaged to be married to William Blackerby, C ‘09, a Classical Languages major who also works in youth ministry.