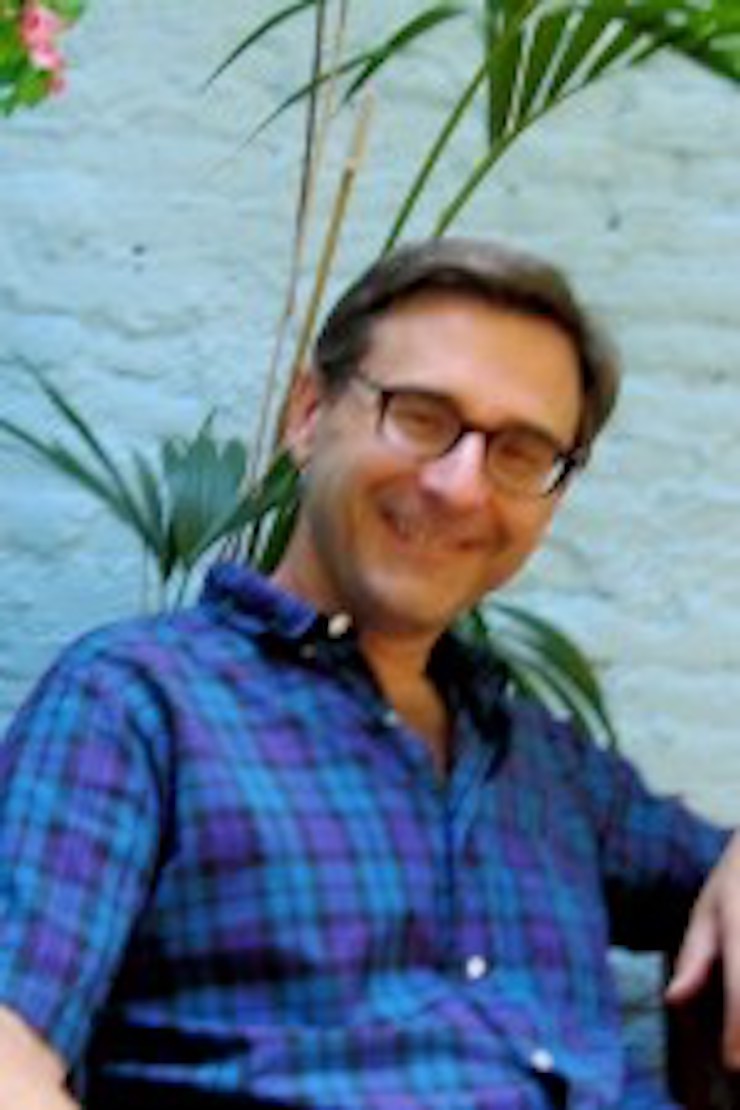 Woody Register teaches post-Civil War U.S. history and serves as director of the Roberson Project on Slavery, Race, and Reconciliation.

Register graduated from Sewanee in 1980 and received his doctorate in history in 1991 from Brown University. He came to Sewanee in 1992 and teaches courses on nineteenth- and twentieth-century American society and culture, popular culture, and gender.

Register's research ranges widely in the history of popular culture, gender, consumer culture, business, and social welfare in the early twentieth century. His most recent work concerns the history of friendship, social reform, and masculinity, which he examines through a history of the lives of four boys — “street toughs” — who in the 1890s were “rescued” from the slums of New York City and put through the George Junior Republic, a juvenile reform program near Ithaca, New York. This recent work has been assisted by the Appalachian College Association, the Associated Colleges of the South, the Central New York Humanities Corridor Visiting Scholar Program, and the University of the South Faculty Development Fund. An article drawn from this research, "Good and Everlasting Friends: Letter-Writing and Friendship in 'Boy-Saving' Reform Endeavors in Progressive-Era America, 1896 to 1906," will appear later this year in the Journal of the History of Childhood and Youth.

His most recent publication is an edited lost manuscript, never before in print, that was written by one of these "toughs": William Osborne Dapping's The Muckers: A Narrative of the Crapshooters Club, which Syracuse University Press has just issued. The Muckers is a remarkable document on the social reform endeavors and the lives of boys living in New York City's tenement neighborhoods in the 1890s.‌ Register uncovered the book manuscript during his research at the Syracuse University Libraries, edited the text, and supplied an introduction. Additional information on The Muckers can be found in this blog post, and an excerpt is available in this article in the Syracuse University Magazine.‌ 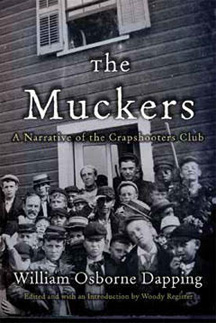 Among other recent work, Register curated, with the assistance of Tanner Potts C '15, the exhibit Founded to Make Men: Explorations of Masculinity at the University of the South, for the University Archives and Special Collections (September 2015-June 2016). He published an essay carved in part from the "friends" research – “Some Truths About the Rumors, Gossip, Hearsay, and Innuendo Surrounding the Freeport Murder Mystery of 1914” – that appeared in a special section on “Uncertain Knowledge” in the journal Rethinking History (18:1). His review essay, “The Cultural Work of Classic and Rural Fiction in the Making of Modern America,” appeared in the Journal of the Gilded Age and Progressive Era (13:3). He has contributed an essay, "Looking for the Popular Culture of Grant’s America," to The Blackwell Companion to the Reconstruction Presidents, 1865-1881, edited by Edward O. Frantz (Wiley-Blackwell Publishing, 2014).

In 2001 Oxford University Press published The Kid of Coney Island: Fred Thompson and the Rise of American Amusements, a study of the Broadway and Coney Island showman Fred Thompson. The book examines gender, popular amusements, and consumer culture in the United States in the early twentieth century. His article on changing conceptions of middle-class manhood in early twentieth-century American business, "Everyday Peter Pans: Work, Gender, and Consumption in Urban America, 1900-1930," appears in Boys and Their Toys? Masculinity, Class and Technology in America, edited by Roger Horowitz (Routledge 2001). His study of the American toy industry, "The Sentimental Work of Play: Manhood and the American Toy Industry, 1900-1930," was published in Cultures of Commerce: Representation and American Business Culture, 1877-1960, edited by Elspeth H. Brown, Catherine Gudis, and Marina Moskowitz (Palgrave, 2006). Partnering with Bruce Dorsey of Swarthmore College, he published Crosscurrents in American Culture: A Reader in United States History, a two-volume collection of texts in American cultural history (Houghton-Mifflin 2007). His contribution to the Sewanee Sesquicentennial History Project, a historical consideration of Sewanee's legendary "Iron Man" football team of 1899, has been published in Sewanee Perspectives on the History of the University of the South, edited by Gerald L. Smith and Samuel R. Williamson (Sewanee: University of the South, 2008). He has authored numerous book reviews in scholarly journals, articles in general interest publications, and encyclopedia entries.

In addition to studying and teaching the American past, he has worked as a news reporter at the Nashville Tennessean and the St. Louis Post-Dispatch and as a copy editor at the Providence Journal.