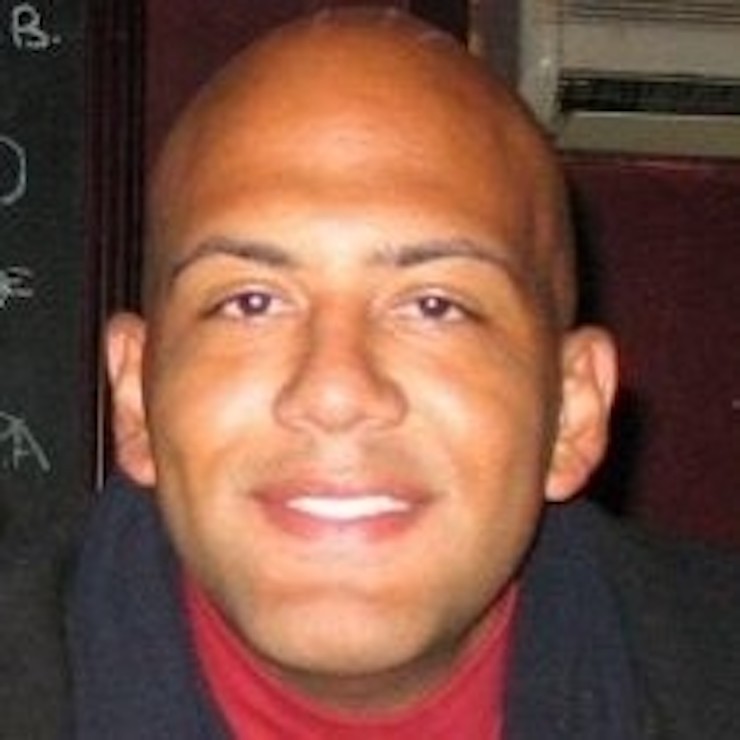 Matthew David Mitchell teaches courses on all eras of the history of Britain and Ireland, with a particular focus on the early modern period (circa 1500 to 1850) and British commercial and colonial contacts with the Atlantic World.

Before pursuing an academic career Mitchell earned an undergraduate degree in business concurrently with his bachelor’s in history, followed by employment in the auto-insurance industry.  While Mitchell loves the discipline of history for its own sake, he is also convinced that serious study in the liberal arts develops skills valuable in the post-college world of work, such as critical thinking, strategic analysis and planning, and persuasive speaking and writing.

Mitchell is the author of The Prince of Slavers, part of Palgrave Macmillan's series of Studies in the History of Finance. This is the first book ever to focus on the life and career of Humphry Morice, the largest-volume British slave trader of the first half of the eighteenth century, who bears the guilt of forcibly transporting over 30,000 enslaved Africans between 1704 and 1732.  Using Morice's papers in the Bank of England Archives, Mitchell shows how Morice's innovative methods propelled him to the first rank of slave traders, while bringing untold misery to the men, women, and children his captains imprisoned upon his ships.  Mitchell has also published on the takeover in 1720 of the Royal African Company by the "aristocratic corporate raider," the Duke of Chandos; on the Royal African Company's purchases of cloth from English manufacturers for West African consumer markets; and on the use of "fetish-oaths" as a means of sealing contracts between European and African traders.

Course offerings at the University of the South