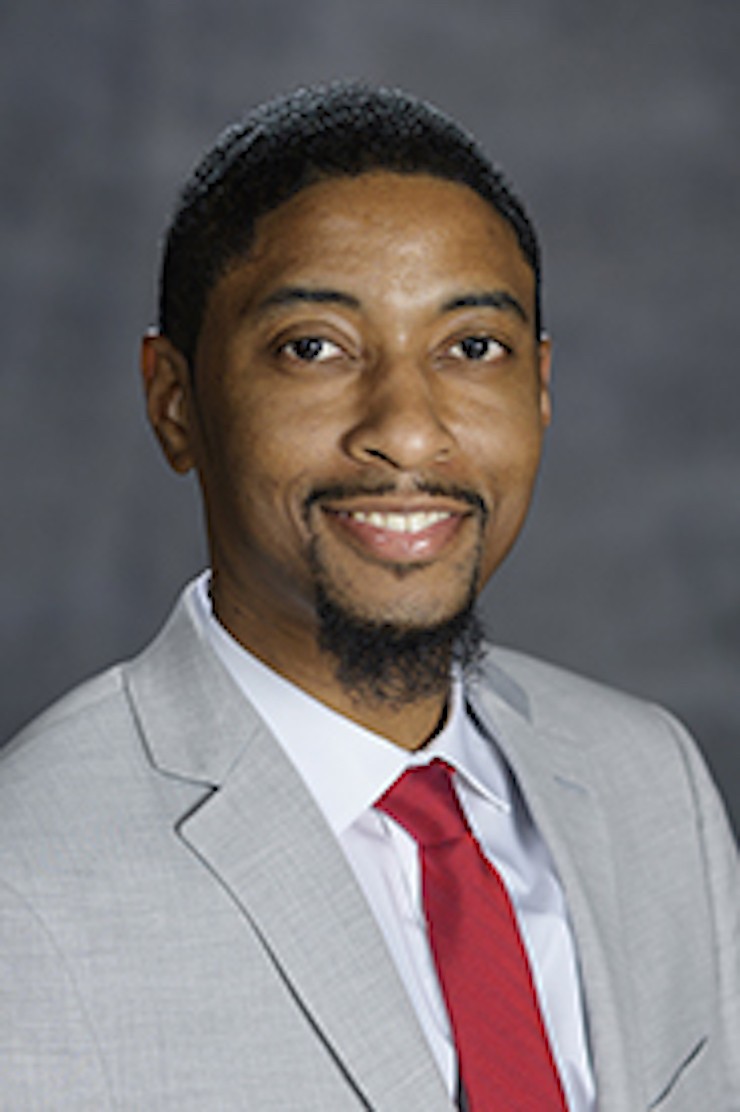 Dr. Donaldson earned a Master’s in History at NCCU and a certificate of Political Economy from Hong Kong University. Shortly thereafter, Dr. Donaldson joined Teach For America (TFA), where he taught and coached inner city youth at Ortiz Middle School in Houston, TX.  During this time, he and several classmates from Knoxville founded a non-profit, Teaching to Eliminate Negative Stereotypes through Education (TENSE), a non-profit organization. Since its founding in 2012, TENSE has served more than 1000 marginalized youth and raised thousands of dollars to fund scholarships and provide school supplies.

In 2019, Dr. Donaldson earned his Ph.D. in History from the University of Florida (UF). As a coordinator for the African American History Project (AAHP) with the Samuel Proctor Oral History Program (SPOHP) at the University of Florida, he has presented at more than two dozen academic conferences.  As an oral historian, he has helped to collect over 500 oral histories from a range of people, including black hunters and fishermen in rural Ocala, FL, Mississippi veterans in the Civil Rights Movement, local churchmen and women, and Black congressmen.

Dr. Donaldson’s scholarship connects localized black social movements to larger black freedom movements around the world. This work has resulted in his strong record of winning grants and other funding. At the University of Florida (UF), he was awarded over a dozen internal and external research and travel grants, totaling nearly $90,000. Dr. Donaldson was inducted as a Southern Regional Education Board (SREB) Scholar in 2017. As a consultant, Dr. Donaldson helped UNC Charlotte’s Special Collections secure nearly $20,000 for their grant application to the Council on Library and Information Resources (CLIR) to preserve the Harvey B. Gantt 1996 Senate Campaign Recordings.

Dr. Donaldson was awarded the Provost’s Diversity Dissertation Fellowship at Middle Tennessee State University, where he taught U.S. History. His expertise and current research explores the intersectionality of race, class, and identity as it relates to American popular culture and politics. His courses include:  HIST 131: We Are Not What We Seem: Race, Class, and Identity (Citizenship) Issues in American History; HIST 231: African-American History To 1865; HIST 232 African American History since 1865; and HIST 300 Black Power movement to Black Lives Matter. Dr. Donaldson has been featured on CNN’s Paula Zahn Show, ABC 11, UNC TV, NPR, and other media outlets.

Currently, Dr. Donaldson is working on a book manuscript entitled, “Waiting is Not an Option: The Quest for Black Political Power in North Carolina, 1963-1981,” which examines the strong and complex interplay of race and politics in America. In his free time, Dr. Donaldson loves watching films and enjoys playing basketball, ping-pong, and chess.