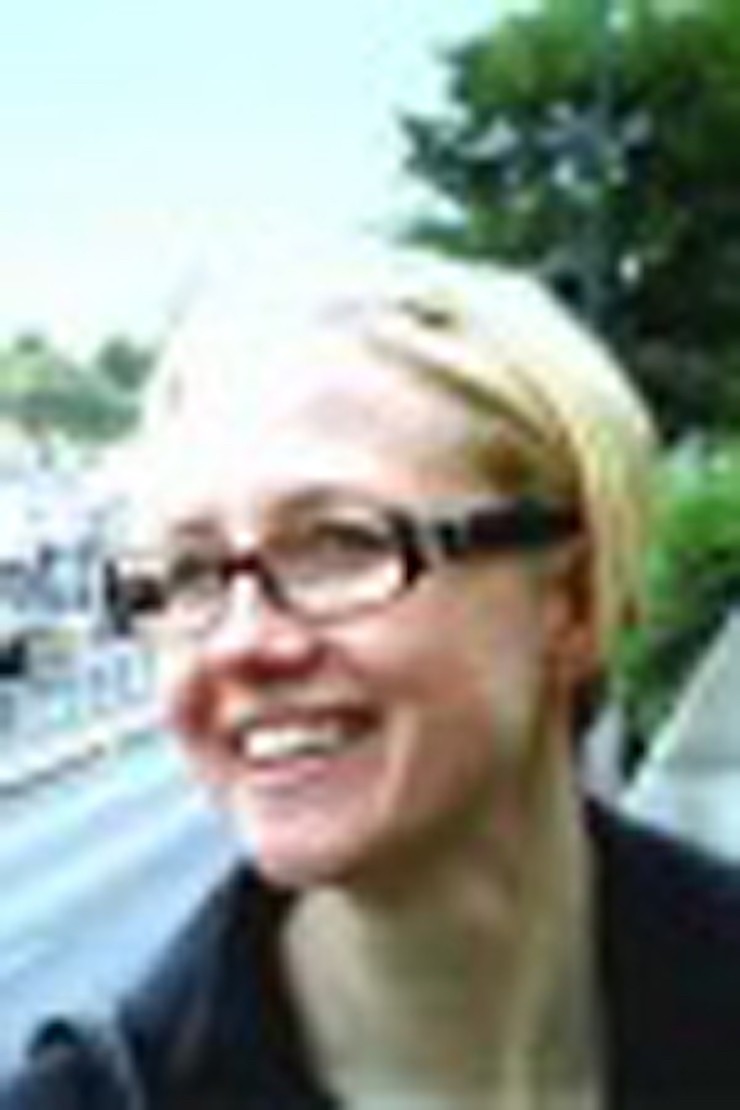 Professor of History and Chair, Women's and Gender Studies

Andrea Mansker is a modern Europeanist who specializes in French and Francophone cultural, intellectual, and gender history. Her research interests include the history of honor, sexuality, and feminism in Third Republic France.

Mansker offers courses on European cultural and intellectual history, revolutionary Europe and the Atlantic world, modern France, and the history of women, gender, sexuality, and crime.

Her book Sex, Honor and Citizenship in Early Third Republic France was released on Palgrave Macmillan in October 2011. This monograph repositions French women's struggle for suffrage within a prewar public culture that celebrated male dueling and dictated the proper social and sexual forms of manly comportment. It argues that women appropriated this exclusionary masculine honor code to formulate a powerful political critique of the family and to create civic spaces where "honor had no sex." Mansker received a John B. Stephenson fellowship from the Appalachian College Association to complete this project.

She has published additional pieces on honor and feminism in Confronting Modernity in Fin-de-Siècle France: Bodies, Minds, and Gender , edited by Christopher Forth and Elinor Accampo (Palgrave 2010), Feminist Studies, the book Honor in the Modern World: Interdisciplinary Perspectives (Lexington 2016), and the Dictionnaire des féministes: France, XVIIIe-XXIe siècle, edited by Christine Bard and Sylvie Chaperon (puf 2017). 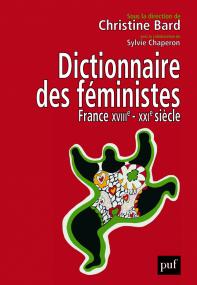 Her next project uses the unexplored history of professional marriage brokers and personal ads to track the commercialization of marriage in nineteenth-century France. Though historians have analyzed the ways in which contemporaries redefined the family at pivotal revolutionary moments, they have overlooked how marriage itself was imagined increasingly as a commercial contract inseparable from the atomistic and corrupt marketplace. The matchmaking industry both responded to and helped shape national anxieties regarding fluctuating nuptial rates, a declining birthrate, a sex ratio imbalance, and changing legislation on marriage and divorce. A study of brokers' and individuals' marketing narratives on love along with court cases, legislation, memoirs, and literature surrounding the business reveals the intimate and socioeconomic pressures of finding a spouse. It also exposes the multiple ways in which individuals used the matrimonial industry to re-imagine family relationships and marriage rituals.

Mansker received a summer grant from the National Endowment for the Humanities as well as a fellowship from the Appalachian College Association to complete her archival research for this manuscript, and she has published a number of pieces on the matchmaking industry. Her article, "'Marriages by the Petites Affiches:' Advertising Love, Marital Choice, and Commercial Matchmaking in Napoleon's Paris" appears in French Historical Studies 41:1 (Feb. 2018), and her contribution to "Regards croisés sur le mariage à l'époque révolutionnaire et impériale," moderated by Anne Verjus, was published in the Annales historiques de la Révolution française, no. 388 (June 2017): 143-71. Her essay, "The Legal Pitfalls of Marriage Brokerage in Nineteenth-Century France" appeared in the volume, Kinship, Community, and Self: Essays in Honor of David Warren Sabean, eds. Jason Coy, Ben Marschke, Jared Poley and Claudia Verhoeven (Berghahn, 2014).