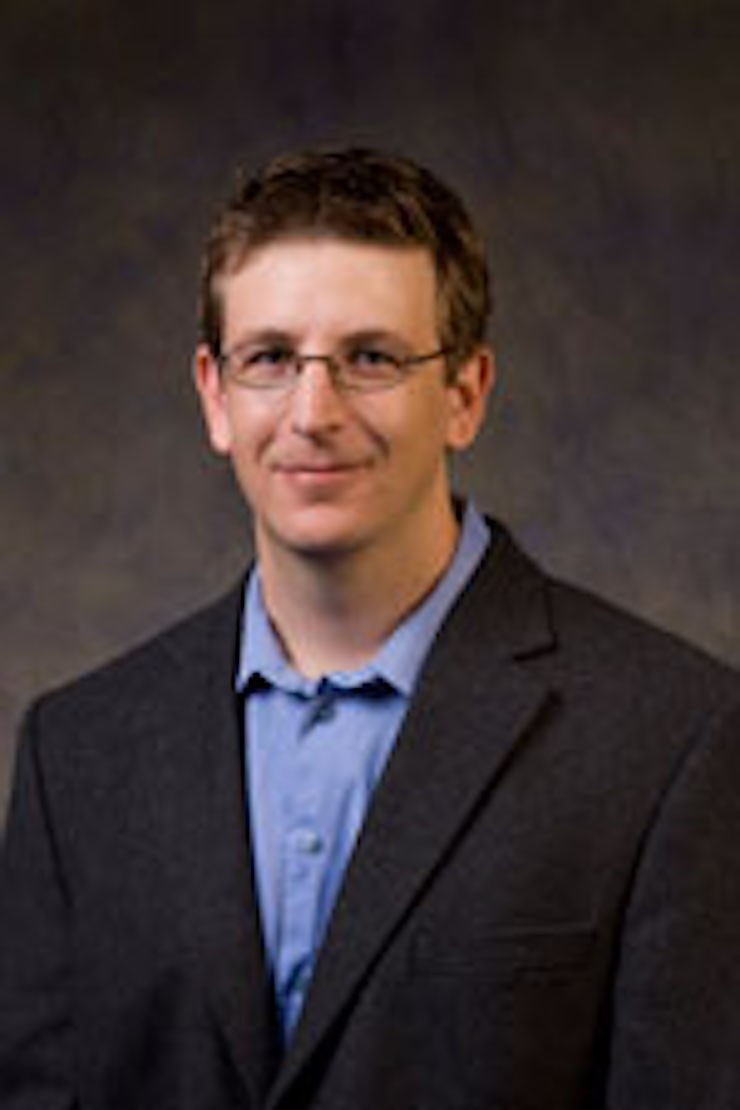 Roger Levine teaches courses on African, environmental and colonial history in the History Department, as well as the Environmental Studies and International and Global Studies programs. He is a cultural historian of modern South African and African history.

Levine is a cultural historian of modern Africa whose lifelong passion for and interest in African and South African history derives from his childhood in South Africa. He has published articles in Rethinking History, KRONOS: Southern African Histories, various edited collections, and The African Historical Review.

A Living Man from Africa uses innovative narrative techniques to tell the story of Jan Tzatzoe, an African leader and intermediary who flourished in the European colonial world of the missionary, Reverend Read, who helped raise him from boyhood, and the African world of his father, Kote Tzatzoe, chief of the amaNtinde lineage of the Xhosa state to whose people he eventually returned. Tzatzoe interacted with both worlds as a missionary, diplomat, chief, and ambassador on the colonial, metropolitan and imperial stage. By seeing through Tzatzoe's eyes and listening to his astute, at times irreverent, and increasingly forceful voice, Levine illuminates a singular and unprecedented African perspective on the formation of the colonial world.

He has begun a second major research project in the history of popular racism, uniting the literature on the uses of popular culture in history - to which South African historians have paid scant attention - with understandings of science, political and social resistance, constructions of African and European masculinity and feminity, and segregation and apartheid in South Africa. In the summers of 2012 and 2013, Levine conducted research in archives in Cape Town, examining a collection of children’s literature and a popular magazine, The Outspan, respectively.