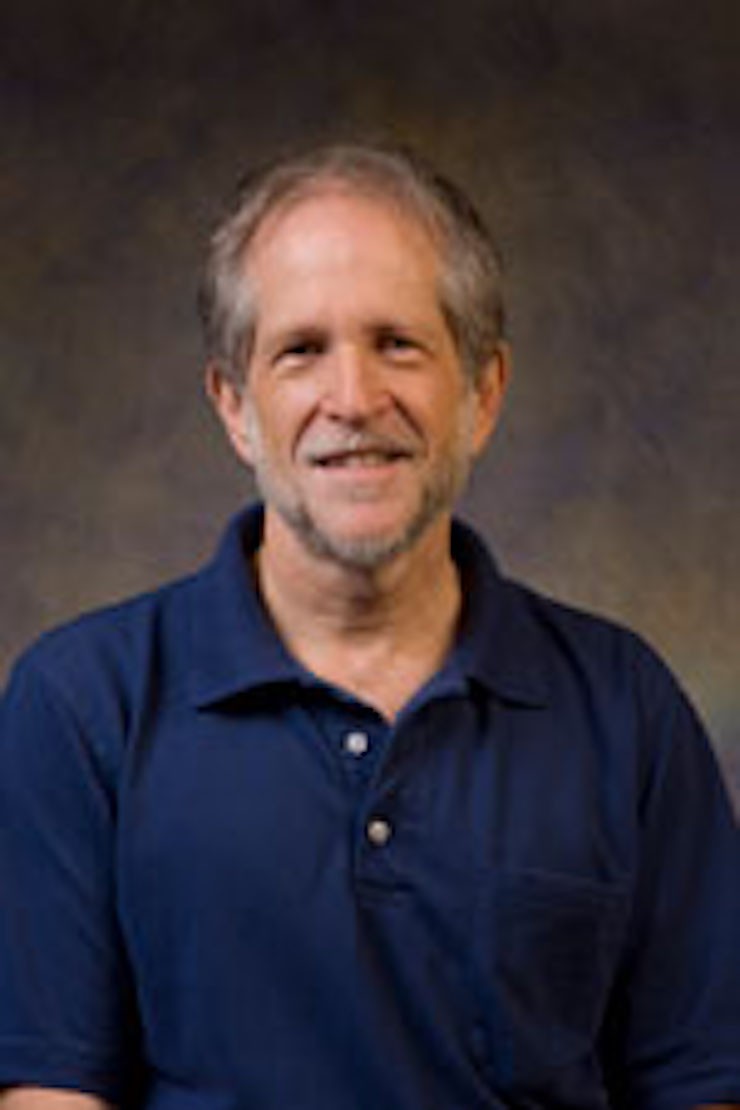 Harold J. Goldberg, the David E. Underdown Distinguished Professor of History, is the author of D-Day in the Pacific: The Battle of Saipan and Europe in Flames. He teaches courses on Russia, China, Vietnam, World War II, and Socialism.

Harold J. Goldberg obtained a B.A. from SUNY Buffalo and a Russian Area Studies Certificate, M.A., and Ph.D. from the University of Wisconsin-Madison. In 1995 he taught in Moscow at the Russian State Humanities University. In 2005 he received Sewanee's Teacher of the Year Award. Dr. Goldberg is the author of a four-volume series: Documents of Soviet-American Relations covering the period from 1917-1945.

His book D-Day in the Pacific: The Battle of Saipan was a selection of both the History and Military Book Clubs. More recently he has published Fighting Words:

Competing Voices from World War II in Europe, a book that has been published in paperback as ‌ Europe in Flames

and is part of the Military History Series of Stackpole Press. He has traveled frequently to Japan, China, Southeast Asia, the Soviet Union/Russia, and Europe. For the past fifteen years he has served as Secretary-Treasurer of the Southern Conference on Slavic Studies and received the organization's Outstanding Service Award. In the summer he leads student study trips to visit World War II sites in England, France, and Germany.