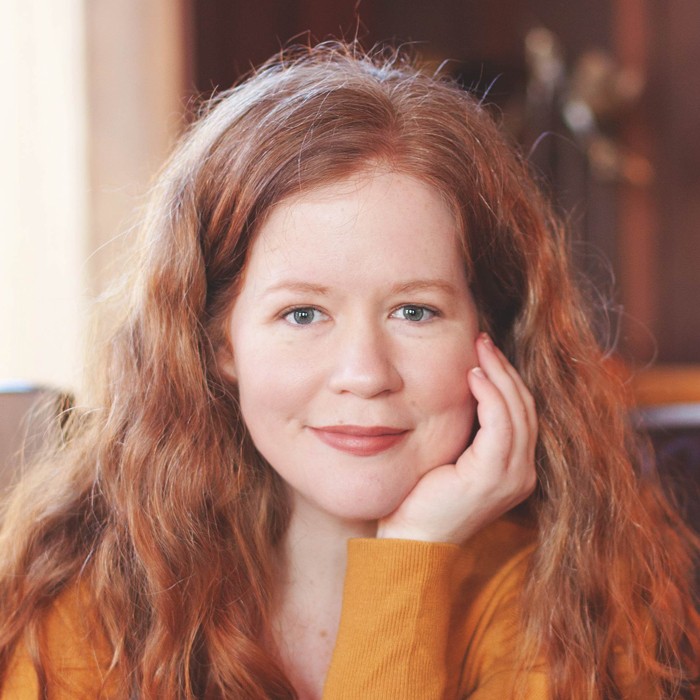 Elyzabeth Gregory Wilder’s plays include Gee's Bend, Fresh Kills, Provenance, The Flagmaker of Market Street, The Furniture of Home, White Lightning and Everything That’s Beautiful.  Her plays have been produced at the Royal Court (London), Alabama Shakespeare Festival, Denver Center, Cleveland Play House, KC Rep, Northlight, the Arden, B Street Theatre, and Hartford Stage, among others.

She was the recipient of the Osborn Award given by the American Theatre Critics Association.  She recently completed a short play commission from Baltimore Center Stage as part of their acclaimed My America, Too project.  Her play, Everything That’s Beautiful premiered at the New Conservatory Theatre in San Francisco in the spring of 2017.  Elyzabeth is a graduate of the dramatic writing program at New York University, where she was a Tisch Dramatic Writing Fellow.

She is a proud alumnus of Youngblood at the Ensemble Studio Theatre in New York. Elyzabeth also worked as a staff writer on the CBS show, Love Monkey. Most recently, Elyzabeth was the Tennessee Williams Playwright-in-Residence at Sewanee: The University of the South (2012-2015).