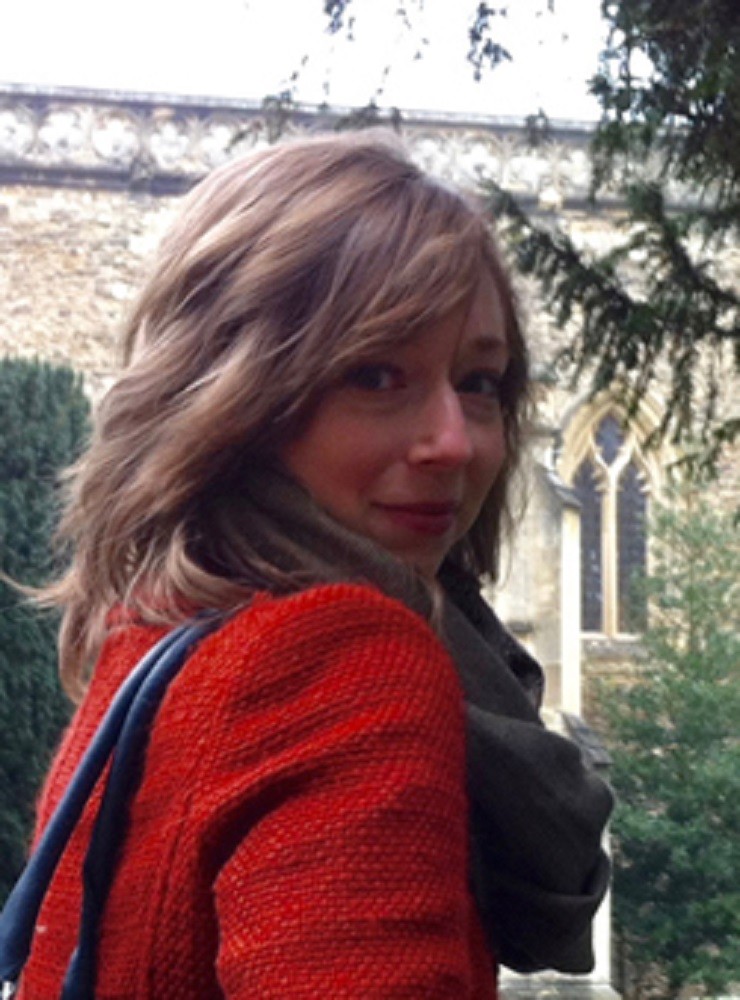 Teaching Associate Professor of English, Director of the Writing Across the Curriculum Program

Dr. Stephanie L. Batkie holds degrees from Northwestern University (B.A. in Comparative Literary Studies) and the University of Michigan (M.A. in English, Ph.D. in English, and a Certificate in Medieval and Early Modern Studies). Her work focuses on the late medieval period, and she has published on literature written in Middle English, Medieval Latin, and Anglo-Norman.

Her current book project, entitled The Sound of Politics in Anglo-Latin England, looks to reclaim a dynamic and expansive corpus of Anglo-Latin political poetry by approaching what is traditionally considered to be a primarily “read” or “learned” language with an eye to experimental sound-work, voicing, and aural poetic forms. In it, she defines an “ethics of attention,” arguing that attention to audition and aurality in Anglo-Latin texts displaces our modern assumptions about textual authority and political agency in the period. Elsewhere, she has also published on the work of William Langland, on Geoffrey Chaucer, on John Gower, and on medieval political lyric poetry. With Matthew Irvin and Lynn Shutters, she is the editor of A Companion to New Critical Thinking on Chaucer, forthcoming from Arc Humanities Press. Also with Matthew Irvin, she is the co-editor and co-translator of an edition and publication of John Gower’s Vox Clamantis, forthcoming from TEAMS Medieval Publications.