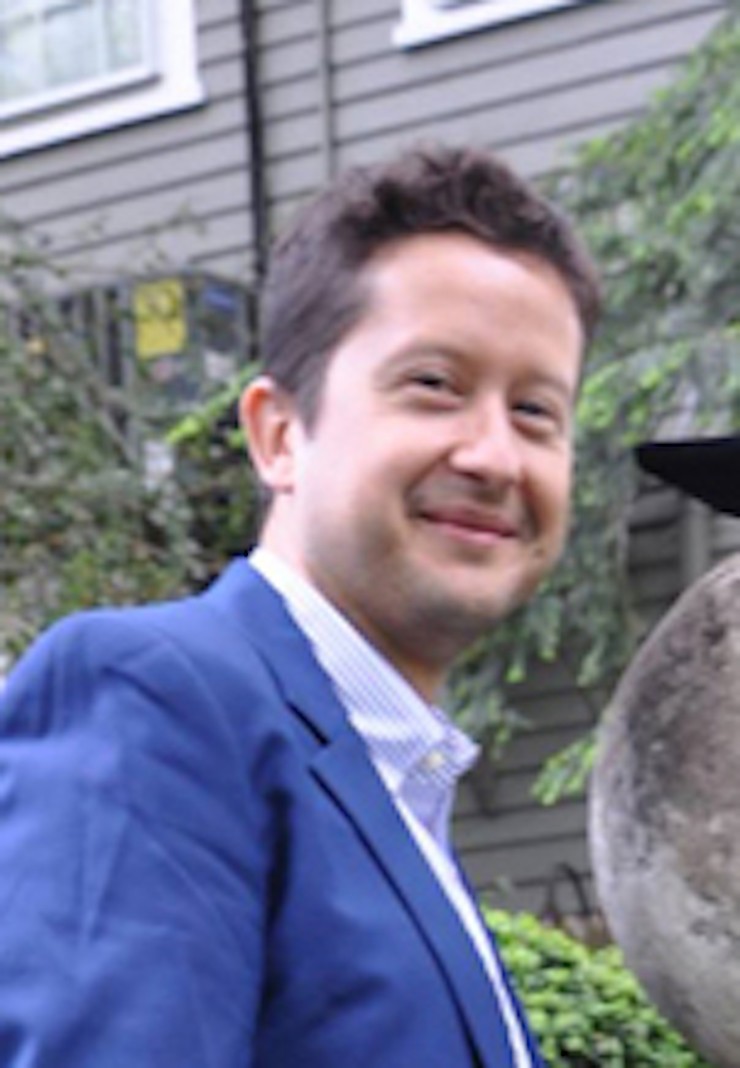 Arturo Márquez Gómez was born and raised in Santiago, Chile. In 1997 he started his studies in Psychology at the Universidad de Chile. As a Psychologist he worked as a research assistant in gender studies and HIV-AIDS prevention at FLACSO- Chile. In 2002 he decided to switch careers and joined a Master program in Spanish at Middlebury College. Right after graduating in 2006 he started his graduate studies in the Hispanic Studies Department at Brown University, from where he graduated in 2013. In his dissertation titled "Disaster and Deviance: Narratives of the Catastrophe in Contemporary Chile", he explored the works of the writer José Donoso, the performer and cronista Pedro Lemebel, and film director Pablo Larraín. His research and teaching interests include all levels of Spanish, contemporary Latin American narratives, visual studies, cinema, documentary, film adaptations and performance arts. He looks forward to teach courses on Visual Studies on the context of Latin American artistic production, Hispanic American Cinema, Film Adaptation, panoramic literature surveys and more specific literature seminars centered on contemporary authors or topics such as gender and sexuality, memory and Latin American cities. Professor Márquez enjoys active and engaged classes and the use of technologies for exploring new interdisciplinary experiences and approaches in teaching and learning.