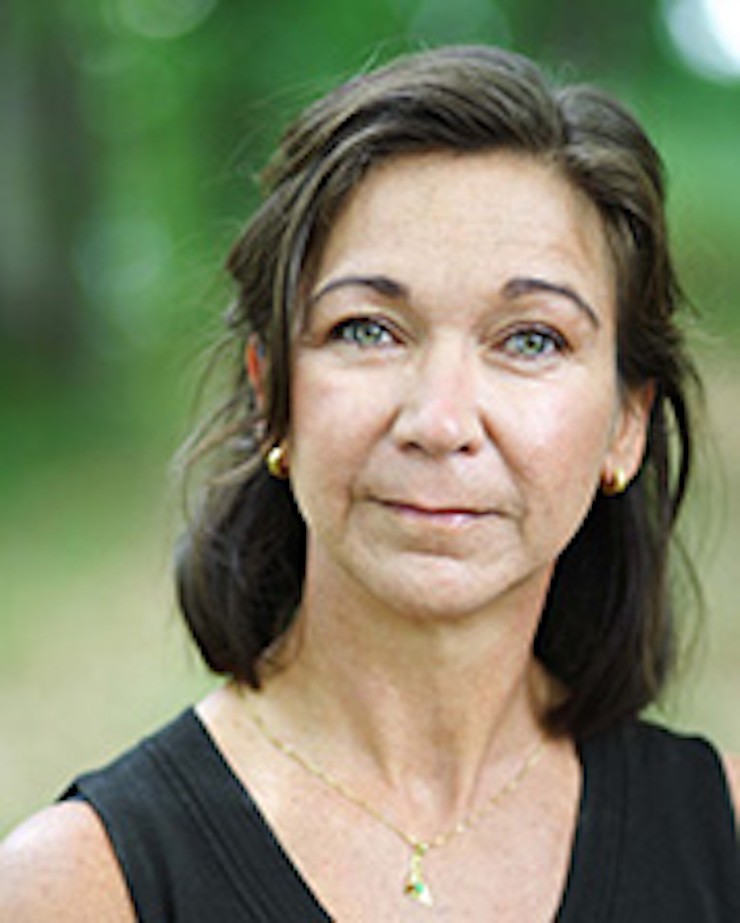 A native of Barranquilla, Colombia, Angela has lived in the States since 1981. She frequently travels to Colombia, Puerto Rico, and other Spanish speaking countries. She began teaching at Sewanee in 1996. She studied Business Administration at "La Universidad Autónoma del Caribe" in Colombia, and received a Master of Arts in Teaching Spanish from Middle Tennessee State University in 1995. Her major interests are Second Language Acquisition and Foreign Language Teaching Methodology.  Angela Jordan earned the Dean of the College's Excellence in Teaching Award for the 2015-2016 Academic Year.  Read the Curriculum Vitae for Angela Jordan.