The Classics department is excited to offer the following courses for the Easter 2021 semester. Browse the sampling of courses below and contact our amazing Professors with specific questions. For other general questions, please contact our department chair Professor Daniel Holmes here. 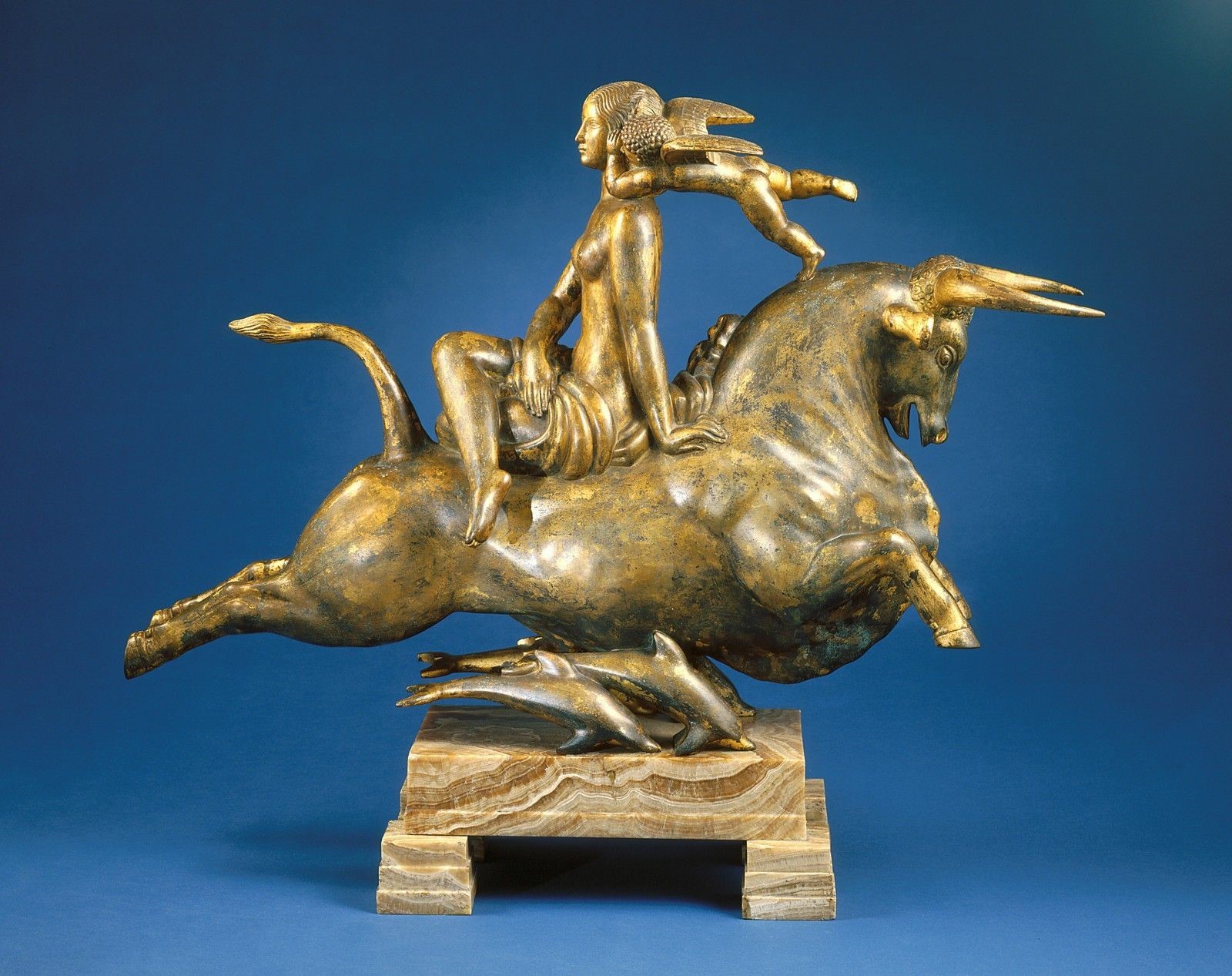 The purpose of the course is to familiarize students with the subject matter of classical mythology, to introduce them to various methods of interpretation, to juxtapose classical material with myths from other belief-systems, and to demonstrate the fundamental place of classical mythology in our later shared culture.

Our readings will come from Homer, Euripides, Ovid, and other Greco-Roman authors as well as significant works of classical art. We will also study traditional stories from the African-American, British, Native American, Hebrew, Hindi, and West African traditions. 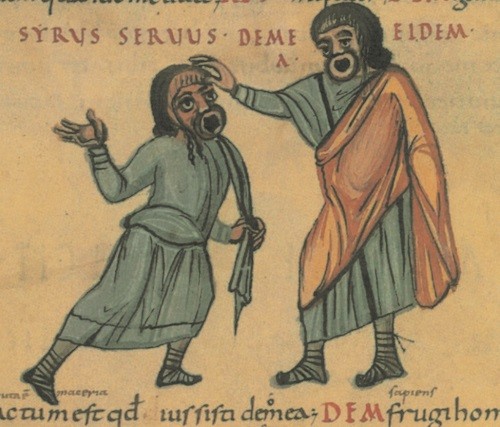 As the genre from which the traditional “sit-com” arises, Roman comedy is quite funny, but serious considerations of gender, patriarchy, the military, and slavery lie just below the surface of this genre. Our reading will include the entirety of Curculio (“Weevil”) as well as significant portions of various other plays in Latin, as well as a number of others in English. There will also be a viewing of A Funny Thing Happened on the Way to the Forum and a few other films. 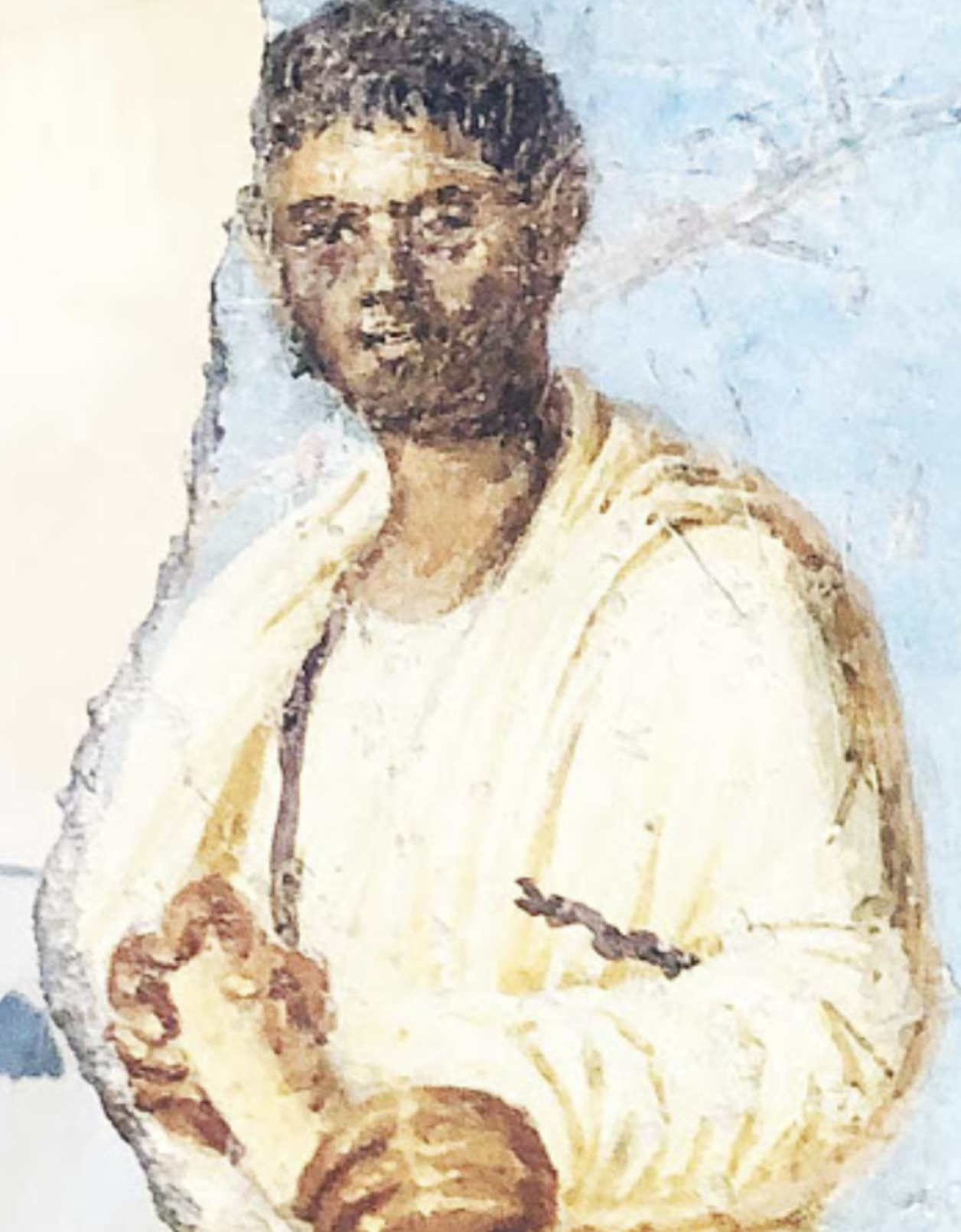 In this course, we will read the poetry of Catullus, who lived and wrote amid the upheavals of the late Roman Republic.  His poetry remains one of our most tantalizing sources for Roman sexuality, eroticism, friendship, social life, masculinity, vulgarity, and humor. Special attention will be paid to issues of gender and the construction of masculinity, as well as to the history of these poems in English translation.  Assignments will include a midterm and final, regular quizzes, close reading exercises, a creative translation project, and a presentation. 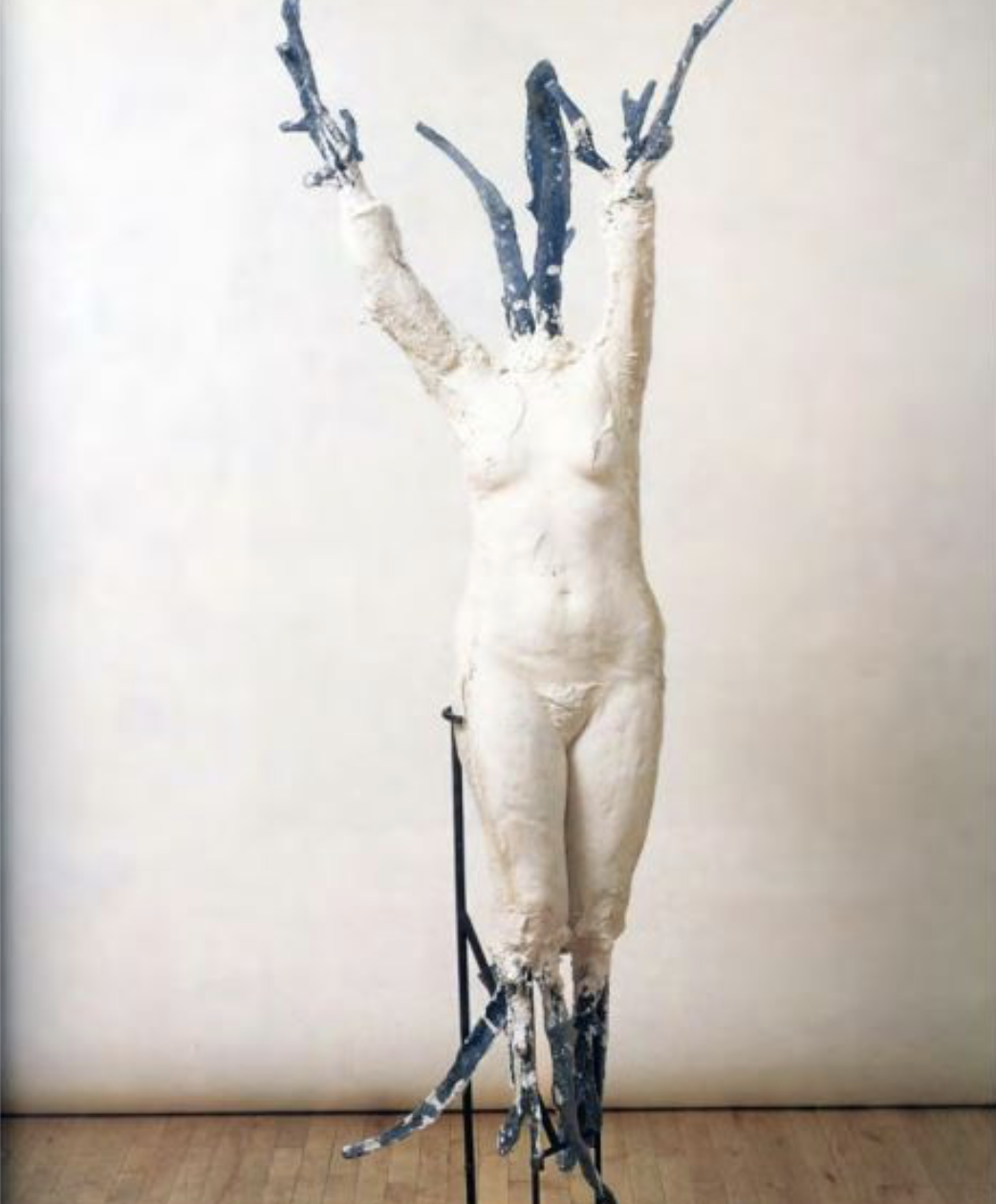 In this course, we will investigate how (esp. contemporary) women rethink and rewrite the Roman poet Ovid's epic masterpiece, the Metamorphoses. We will consider the idea of artistic "translation" on a broad scale, encompassing ideas of imitation, confrontation, and indeed metamorphosis.  Special emphasis will be placed on how women writers and artists present the Ovidian motifs of trauma, agency, speech, (dis)empowerment, and sexual violence.  Works will include:
-Professor McCarter's in-progress translation of the epic
-Poets such as Phillis Wheatley, Rita Dove, and Paisley Rekdal
-Prose writers such as Nina MacLaughlin, Madeline Miller, and Ali Smith
-Playwrights such as Cheri Magid and Mary Zimmerman
-Film, esp. Céline Sciamma's Portrait of a Lady on Fire
-Artists such as Kiki Smith and Elizabeth Colomba 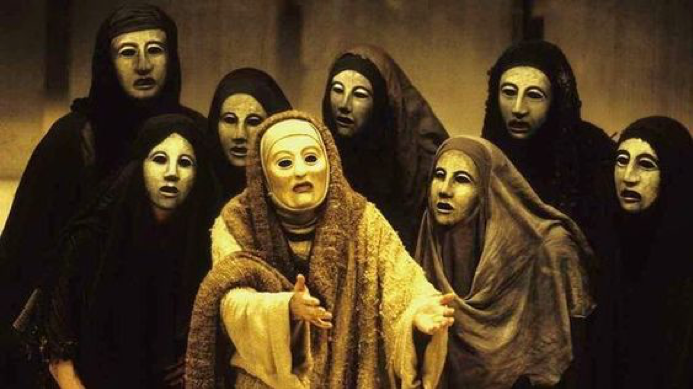 In this class, we will read and discuss the major authors of Greek tragedy and comedy. In order to understand these plays fully we will endeavor in so far as it is possible to appreciate these plays as did those who sat in the theater of Dionysus in Athens in the 5th Century B.C. Thus, we will spend some time looking at the literary background as well as the historic, religious, and dramaturgical contexts of the plays. Thereafter we will tackle each of the major Athenian tragedians in turn: Aeschylus, Sophocles, and Euripides. As the course hits the spring, we too will leap into the burgeoning Dionysian spirit with Attic Old Comedy and the glorious, bawdy revels of Aristophanes as he makes fun of warmongers, impotent old men, philosophers, and poetasters (just to mention a few).

This is a foundational writing-intensive course (GFWI) which also satisfies G1 (Close Reading) and G6 (Greek or Latin) requirements.