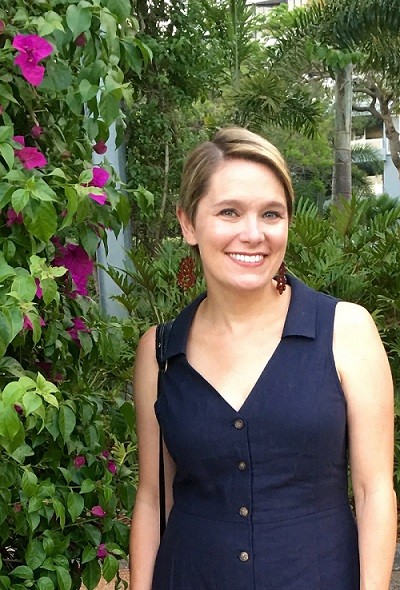 Stephanie McCarter has taught at Sewanee since 2008. She received a BA (2000) in Classics and English from the University of Tennessee at Knoxville and an MA (2002) and PhD (2007) in Classics from the University of Virginia. At Sewanee she teaches Greek and Latin courses at all levels as well as courses in translation, and she is active in Sewanee’s interdisciplinary Humanities program.

Outside of the classroom, her current major interest is in literary translation. She has recently published a verse translation of Horace’s lyric poetry with the University of Oklahoma Press, and she is presently at work on a translation of Ovid’s Metamorphoses into iambic pentameter for Penguin Classics. Her academic research centers on the Latin poetry of the late Republic and early Roman Empire, especially its philosophical and historical contexts. She also has research and teaching specializations in women, gender and sexuality in Greco-Roman antiquity.

Professor McCarter additionally finds great value and enjoyment in writing for non-academic audiences and has had essays appear on Classical topics in venues such as Eidolon, Literary Hub, and Electric Literature.