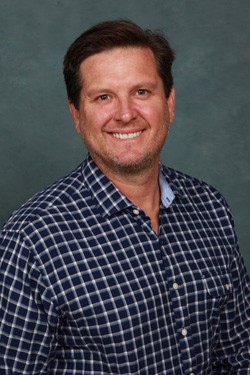 Daniel Holmes has taught at Sewanee since 2008. At Sewanee he has taught Ancient Greek at all levels, Greek literature in translation, mythology, and ancient drama, and has also taught in the interdisciplinary Humanities program. His scholarly interests focus on the intersection of philosophy and literature in Greece of the 5th and 4th centuries B.C., especially in Greek drama, the Sophists, and Plato. Dr. Holmes taught previously at Loyola College in Maryland and the University of Miami.