Philosophy major Brian Reynolds C'90 talks about how his training in the Sewanee philosophy department led to his current job as a video game designer. 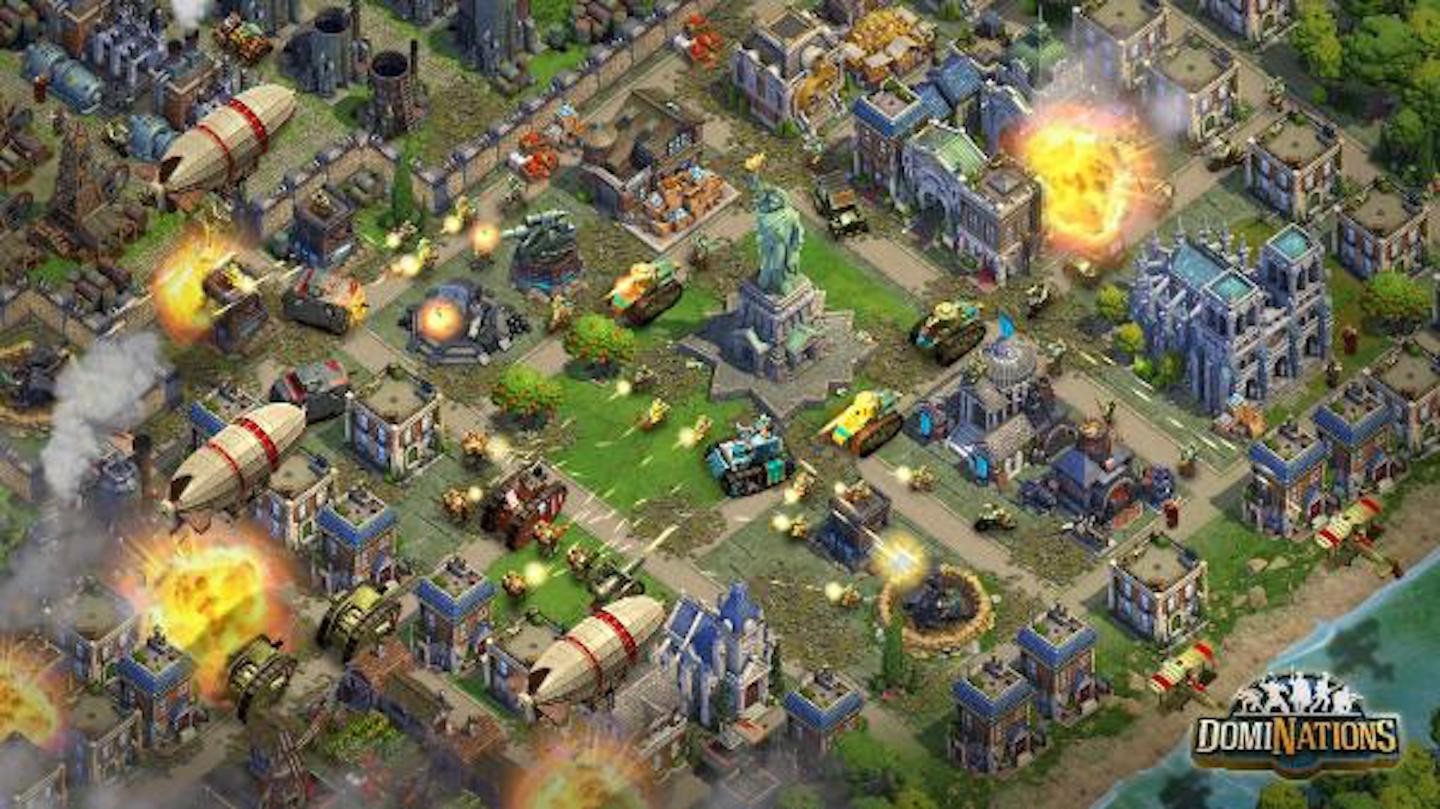 From the interview:
When time came to attend college, Reynolds was set to go into computer programming, maybe working for a blue-chip company like IBM, but he hit a roadblock at the University of Alabama at Huntsville, where he was studying computer science. “It was just boring,” Reynolds says. “Like many colleges, UAH required you to take prerequisites for more advanced courses, so I had to take courses on subjects I had mastered years before. In fact, I was being paid to be a tutor in courses that I was not eligible to take because I didn’t have the pre-req.”

But he couldn’t help hearing the call of the wild frontier. “I pretty much hated Berkeley,” he says. “My professors did not pay the kind of attention to me or have the interest that Jim Peterman and Jim Peters had back in Sewanee.