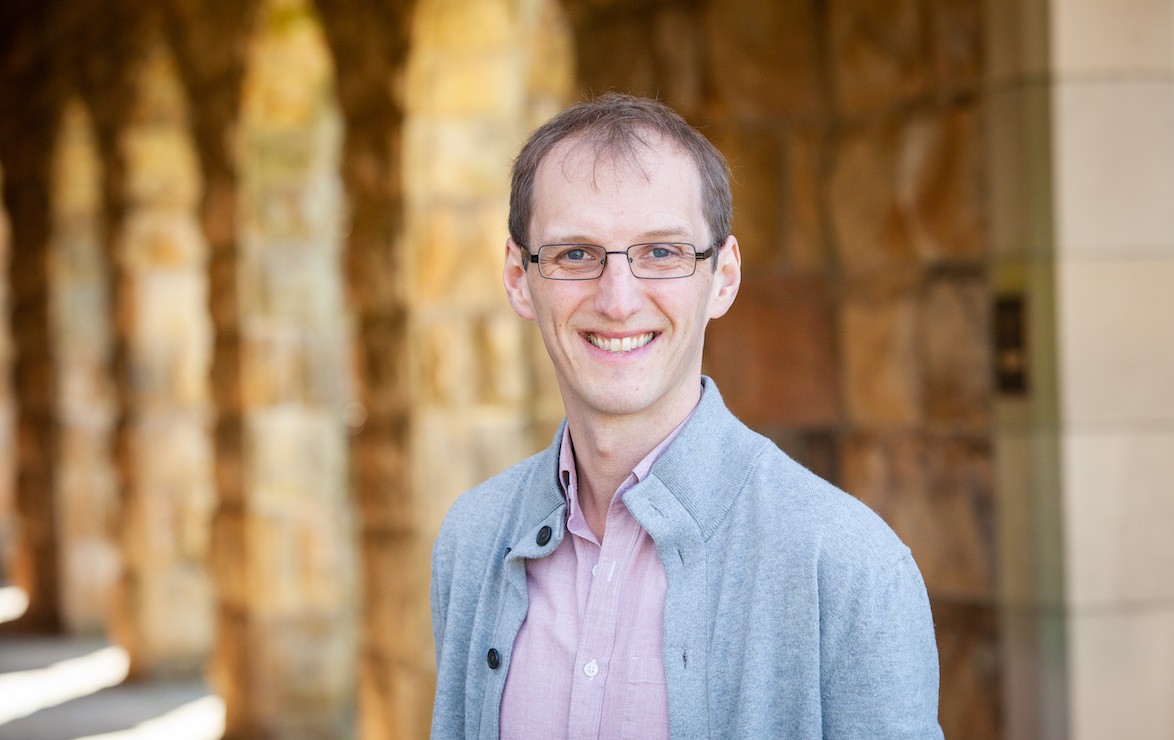 I believe that everyone is capable of doing philosophy. No matter who you’re talking to, if you run through a list of philosophical questions, you will find one that hits a nerve. What does it really mean to love another person? Is beauty merely in the eye of the beholder? Does the government have the right to redistribute wealth? Is there any form of speech that ought to be prohibited? Is there an inevitable conflict between science and religion? How could a loving God allow innocent people to suffer? When people say that they aren’t interested in philosophy or that they don’t see the point of it, in my experience that is not because they haven’t thought about any of these questions, but because they have become convinced that no one else is likely to find their responses interesting or valuable. The job of teaching philosophy, as I understand it, is a matter of getting people to see that their views on these questions do matter, but also that it isn’t enough simply to state your opinions – you need to be able to support your claims with reasoned argument, and to be capable of understanding the arguments in favor of positions that are different from your own.

I studied philosophy at the University of Oxford and the University of Chicago and I've been teaching at Sewanee since 2014. I offer classes in moral and political philosophy, the philosophy of art, ancient philosophy, and 20th century continental philosophy. In my research, I have published papers on the nature of love, the problem of selfishness, the connection between philosophy and literature, and what it means to see others as fully human. Right now, I'm writing a book on the 20th century philosopher and novelist Iris Murdoch. You can find links to some of my published work here.