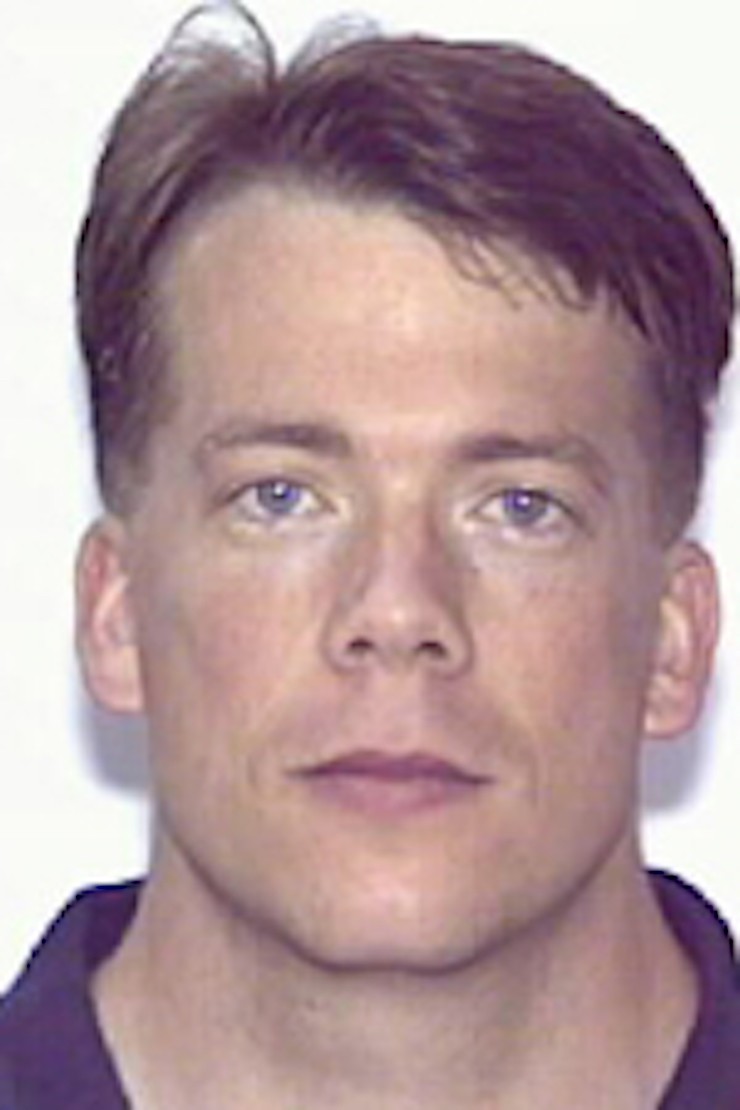 What is true of most philosophers is certainly true of me: I cannot give an adequate account of my philosophical development without touching upon the period of my life which preceded my formal training as a philosopher. For starters, I should note that I was not raised in any sort of religious tradition, nor was my household informed by anything like the sort of ethical commitments which are generally associated with these traditions. As a high school student I was primarily interested in pursuing the good life as defined by the hedonistic teenage pop culture of my generation.

Since I had the vague sense that God's existence was inimical to this notion of the good life, I fashioned myself as an atheist. I regret to say that my denial of God's existence wasn't more sophisticated than this; it was simply a matter of convenience. As my high school years drew to an end, however, I began to realize that I would eventually have to forsake the pursuit of pleasure for its own sake if I was ever to obtain the sort of productive and deeply satisfying adult life that I had always hoped for. And in my case, I knew that this called for rather drastic measures. So at the onset of my senior year, shortly after my 17th birthday, I joined the Army on the delayed-entry program. Two weeks after my high school graduation I began four months of basic and advanced infantry training at Fort Benning, GA.

To put it mildly, the initial phase of my military experience was pretty unpleasant. Preparing to be an infantryman was physically demanding, to be sure, but at least for me, this wasn't anything like the hardest part. My biggest problem was fundamentally a philosophical one: my metaphysical and ethical commitments were simply not adequate for the demands which the Army was placing upon me. I wish I could say that this was at least partly due to the fact that I had principled objections to killing people, but I didn't. I was simply not morally prepared to risk my own life for the sake of others, nor was I metaphysically prepared to face my own apparently imminent death. I was consequently enveloped in a seemingly impenetrable cloud of fear and anxiety.

As my military training continued, however, I began to see my way out of the cloud. For one thing, I gradually began to accept a new set of moral commitments. Before entering the Army, I had never heard anyone talk seriously about the notions of duty or character. Nor had I ever been confronted with the need for such virtues as integrity, honor, courage, or sacrifice. But I was now in the presence of men who clearly embodied these virtues, and who constantly and forcefully impressed upon us the need to embody them as well. Given their eminent stature and the exigencies of military service, the desire to comply with this demand was pretty much irresistible.

At the same time, I instinctively felt a need to exchange my atheistic picture of reality with one which could help me to make sense of these values. And at least for me, that meant embracing the only other worldview I had ever had any contact with, viz., Christian theism. As with my earlier profession of atheism, I can't say that my affirmation of Christianity was the result of any sort of argument, but neither can I say that it was simply a matter of convenience. For at the same time that I was learning how to use an M-16, I suddenly and quite unexpectedly felt myself to be aware of God's presence, and in particular, of his love for me in Christ. This awareness, if I can call it that, was simultaneously accompanied by a deep sense of contrition for the sort of life that I had been living until then, and by an equally deep longing for the sort of forgiveness and moral renewal which is offered to us in Christ. My early experiences in the military thus led me to what can only be described as a dramatic religious conversion.

Now I can easily imagine one wondering what all of this has to do with my development as a philosopher, especially since these experiences occurred in the early 80's, nearly twenty years ago. Let me explain. I was initially interested in philosophy primarily as a means of helping me to articulate and defend my new found religious commitments. It didn't take long for me to fall in love with the pursuit of wisdom for its own sake, however. As a philosophy major at Wheaton College I became particularly interested in the history of philosophy, and in contemporary issues in metaphysics and epistemology. These interests only deepened as I did graduate work first at Northern Illinois University, and later at Syracuse University. Most of my scholarly writing and research has been on the relationship between John Locke's theory of personal identity and his rejection of essentialism (roughly, the view that objects have essential properties, i.e., properties without which they couldn't have existed, and which they cannot lose without ceasing to exist).

I think that it is fair to say that my religious commitments have had a more direct effect upon my teaching. In my Epistemology course, for example, we spend an extended period of time discussing the epistemic value of religious experience. And in my present Introduction to Philosophy course (which is entitled God, Death, and the Meaning of Life), my ultimate goal is to develop two competing worldviews--a traditional, theistic worldview, and a scientifically motivated, naturalistic worldview--particularly with respect to what they can and cannot say about the meaning of life. Once I have finished with my present work on Locke's metaphysics, I am planning to make this the topic of my next major research project. In particular, I am hoping to examine the metaphysical assumptions and implications of the most prominent conceptions of morality and the good life.

Modern Philosophy, Metaphysics, Epistemology
The University of the South