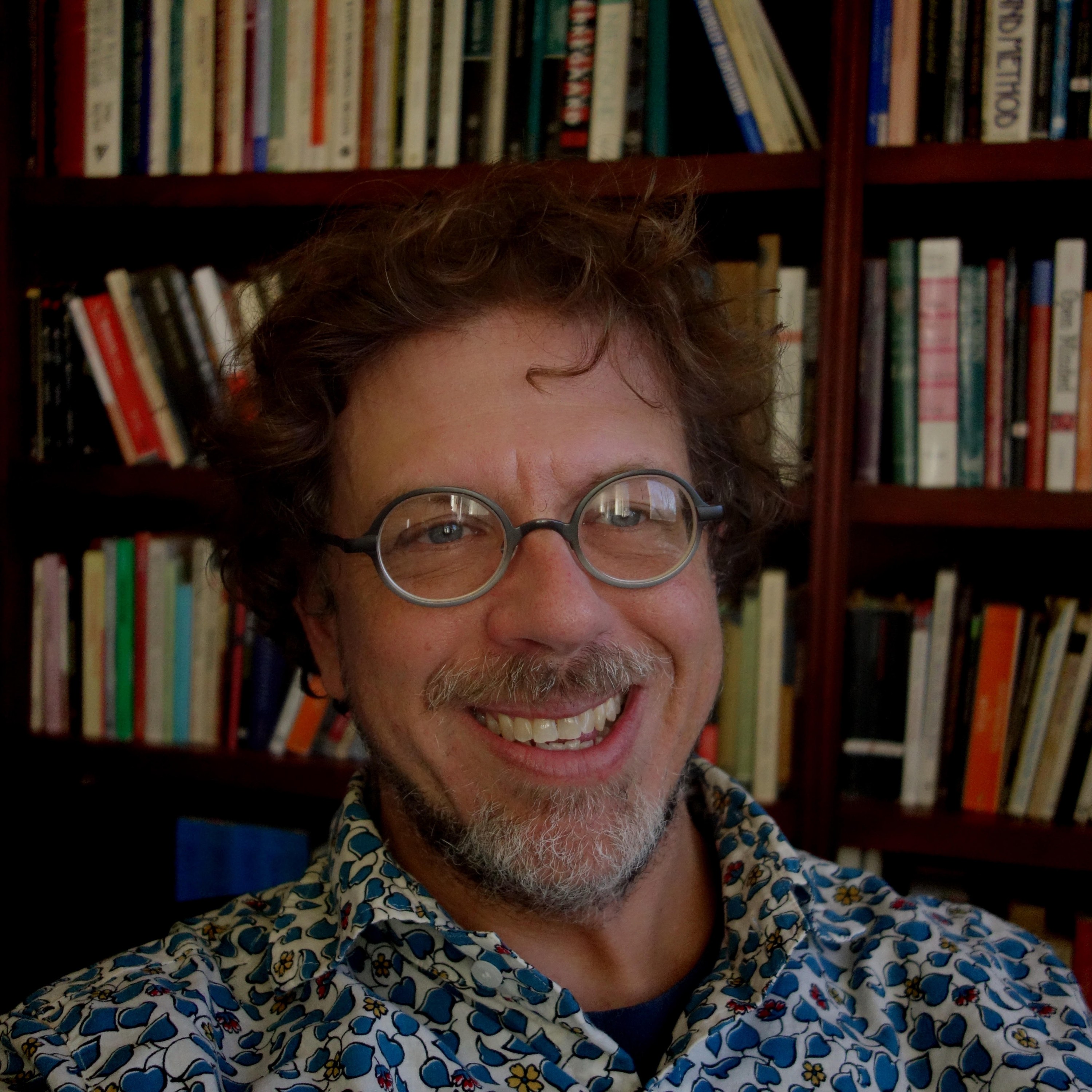 When I first began teaching philosophy I was ashamed that I couldn’t offer my students a definition of the subject. No definition seemed able to corral everything that I regarded as properly philosophical under a manageable heading. At the time I was working on a master’s thesis on Gottlob Frege – a late 19th century philosopher whose work focused on mathematics and logic. In one of his books, The Foundations of Arithmetic, Frege laments the fact that mathematics is in such a sorry state that almost no one seems capable of defining its most basic idea, the idea of number. I felt that I was in a sorrier state than the mathematicians Frege described. At least they had some vague idea of their subject – number. I lacked even that. What was the subject matter of philosophy? And how could I justify teaching a subject when I had no idea how to describe the subject I was teaching?

Having recently experienced the relative poverty of graduate student life, I was quickly reconciled to teaching while remaining in the dark about the answers to these questions by the reliable appearance of paychecks in my mailbox. But more gradually I came to see that my problems were the result of assuming that philosophy as a subject was defined by a particular subject matter. Philosophical questions do tend to have a particular character, but it isn’t one defined by the particular topics that these questions address. Reflecting the diverse range of topics with which philosophy is concerned, one could with some justice reverse Hamlet’s pronouncement, insisting instead that there are more things dreamt of in philosophy than there are in heaven and earth. What’s characteristic of philosophical questions, I think, is not their subject matter, but their peculiar combination of fascination and intractability: they’re questions to which we’re perpetually drawn, questions that we can’t help but raise, but the answers to which often seem just as perpetually elusive.

I suppose this characterization might seem to give philosophy a slightly tragic cast, depicting it as the pursuit of something that seemingly can’t be had, but in this respect I think philosophy and the questions it asks are continuous with life itself. Philosophy simply takes more seriously questions to which many of us are drawn anyway. The questions that first drew me into philosophy are a good example – questions about the existence of God and the relationship between reason and faith. Since the time I first began studying philosophy the questions that I’ve focused on have changed – in my dissertation and in subsequent work I’ve focused on the question of how to understand value from within a naturalistic or broadly scientific understanding of the world, as well as the relevance of Nietzsche’s and Wittgenstein’s views for this question – but (not to give anything away) I haven’t quite arrived at the definitive answer to this question.

But why spend so much time focusing on questions whose answers – definitive answers, anyway – seem elusive if not unobtainable? It’s important to recognize that the unavailability of definitive answers doesn’t imply the unavailability of answers, period. In fact, through the study of philosophy you become acquainted with a variety of answers to the questions that philosophy takes up, even if no single answer emerges as conclusive. And in grappling with this variety – trying to assess the merits and problems of each answer – you deepen your understanding of yourself and your own views. As many philosophers have suggested, philosophy is a form of work on yourself.