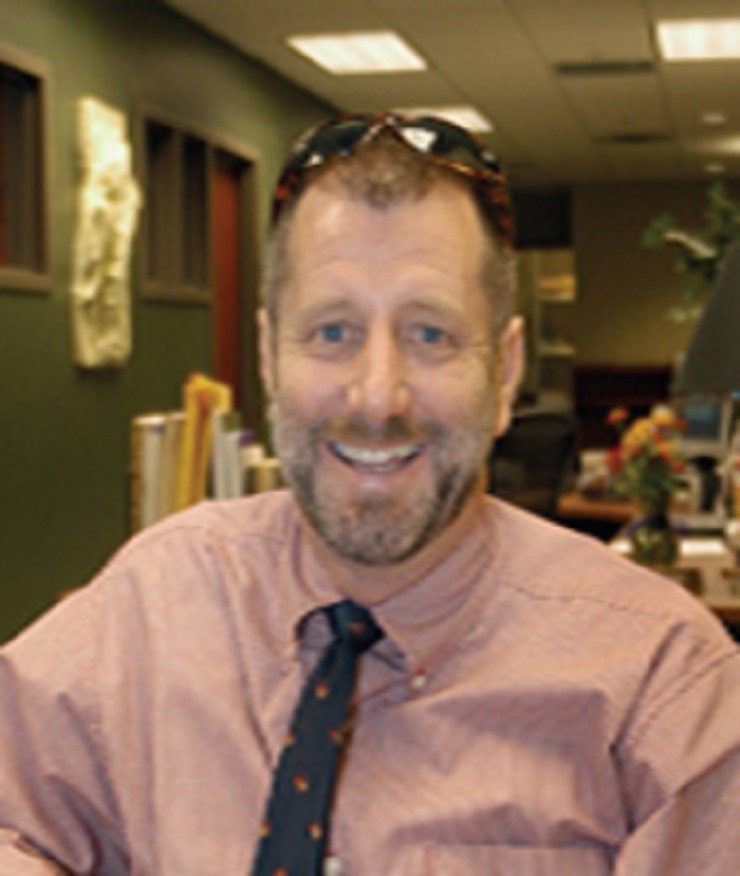 Born near Pittsburgh, Pennsylvania, Sean has lived in Jamaica (W.I.), Ohio, and the west coast (California, Oregon, and Washington) prior to his now lengthy sojourn in the South (Tennessee and South Carolina). He taught rhetoric and chaired the department of Communication Studies at Furman University for many years.

O’Rourke teaches and writes in the areas of rhetoric and legal rights, the rhetoric of protest and dissent, and freedom of speech. His work has appeared in both academic and non-academic publications and reflects his abiding commitment not only to his scholarship but also to undergraduate liberal education, undergraduate research in the humanities, and civic engagement. O’Rourke’s efforts have been recognized by over a dozen awards for teaching, research, and service. The most recent of these are the Chiles-Harrill Award for Distinguished Service to the University, the Howard Hughes Institute’s Distinguished Mentorship Award, and the John I. Sisco Award for Excellence in Teaching. O’Rourke has held Lilly (2), Piper, Cothran, and Brown Foundation Fellowships.