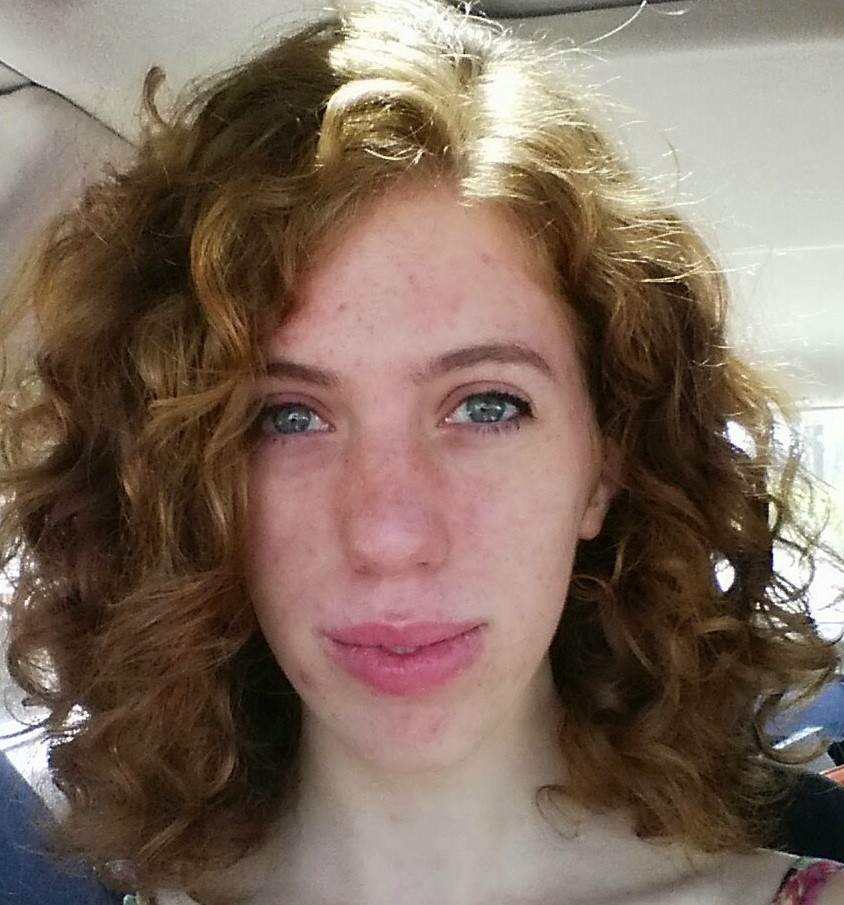 1) What made you decide to major in philosophy at Sewanee?

I didn't really "decide" to major in philosophy as I more just got absorbed by it. I always had an interest in it (largely sparked by a high school course I took called "Theory of Knowledge"), so acting on the advice of Dr. Peters, during my second semester freshman year, I took Philosophy 204 (modern philosophy) as a good "nuts and bolts" course to see if I would still like philosophy once I got into the nitty-gritty. It was definitely the most challenging course I took my freshman year, and I had to put way more effort in it than any of my other classes. At the end of the semester, I was tired, relieved, and swore to my mother that I would never take another philosophy class again. The next semester--less than three weeks back from summer--I officially declared my philosophy major.

I think that says a lot about both philosophy as a discipline and the philosophy department at Sewanee. Regarding the first, I often find philosophy incredibly frustrating and infuriating, but I think that's also why I care about it so much. It's supposed to invoke a response and it's supposed to challenge everything you believe to the point of exhaustion; that's the only way you can be sure your beliefs are worth holding. The mentality found in philosophy matches those of any physical exercise regimen: "hurts so good." This isn't a discipline that you can passively cruise on by for four years: you have to want to do well for yourself.

Regarding the second, the faculty in the department are a collection of the most thoughtful, considerate, and supportive professors you could ever hope to have. As I mentioned previously, philosophy is an incredibly sensitive topic because it demands that the student must expose themselves completely and surrender their oldest, most cherished believes to the harshest scrutiny. That can be really painful. Even so, every single professor within every single class handles this difficulty with the utmost respect. Each of the them is able to make their students question and develop their thoughts without tearing them down.

One cliché that is used a lot, particularly with liberal arts schools, is that the professors want you to think for yourself: this could not be more true of the faculty within the philosophy department. Regardless of their own beliefs and philosophical opinions, each professor will listen to their students have to say with open-mindedness. They don't care what you argue for; they just want the argument to be good. I rarely ever agreed with any of my professors and that didn't affect our relationship in the slightest. It's one of those ideals that people always talking about: be friends with those with whom you disagree. The faculty in the department embody that ideal: as long as you think about what you believe and defend it adequately, you'll earn their respect and their friendship.

2) Are there any particular moments that really sum up your experience of studying philosophy?

Sewanee is famed for, among other things, our dress code. My junior year, when the department was hiring a new professor, throughout the semester, there were these symposium "guest lectures" from the candidates during the evenings. The event was open to faculty and students and after the candidate gave his talk, there would be a cocktail hour of sorts: it was a mildly fancy occasion. One of these symposiums happened on a really cold day during which I was juggling classes, being on call for EMS, and being in a biochemistry lab that ran late. The events played out in a way that I could either (a) not show up at all to the talk at all or (b) show up in whatever I was wearing at the time, which happened to be a t-shirt stained with dirt and sweat, combat boots, and purple Winnie-the-Pooh Eeyore-printed fuzzy pajama bottoms. I was embarrassed when I got to the classroom where everyone else was wearing nice dresses or suits and ties. However, the professors immediately came up to me and greeted me with the greatest amount of enthusiasm. Not a single questioning or critical look came from anyone, but instead exclamations of "glad you could make it!" and "how did lab go?" When Dr. Conn introduced me to the candidate, Mark Hopwood (who would join the department next year as the newest faculty member), Hopwood smiled and said in the most sincere manner something like, "I wish I had thought to dress like you! I bet you're much more comfortable than the rest of us."

It's a small, silly, superficial matter, I realize, but in a place where pomp and circumstance has a lot to do with a lot of things, it meant a lot to me that my situation was considered and how I dressed and looked had absolutely no bearing on how I was treated. I think it hearkens back to what I mentioned earlier about the philosopher professors treat and respect their students: you can come exactly as you are as long as you're ready to learn and listen from those around you.

3) What do you think you gained from being a philosophy major?

Quite simply, I think I've learned how to think from being a philosophy major. That's another phrase that's tossed around a lot today---"critical thinking"---but at least to me, the majority of time there seems to be an inverse relationship between the amount that phrase is used and the amount of critical thinking that actually takes place. The philosophy department at Sewanee, on the other hand, somehow manages to give you the tools to teach yourself how to think via a regiment of discussion, criticism, and humor. I'm less concerned with what I believe than why I believe it and consider myself a much more open-minded person for it. Also, in a very Socratic fashion, I'm comfortable with not knowing things now, and am much more enthusiastic about new experiences and new opportunities to learn.

In late August of 2015, I'll be starting my PhD candidacy at Yale University in the Biochemistry/Biophysics/Structural Biology track within the combined program of Biological and Biomedical Sciences. Behind that, it's too early to say what'll happen, but I know that Sewanee---and the philosophy department in particular---has prepared me for whatever I end up pursuing. I double majored in biochemistry and philosophy because of how well they balance each other. Biochemistry tells me how the world works; philosophy tells me what to do with that knowledge. 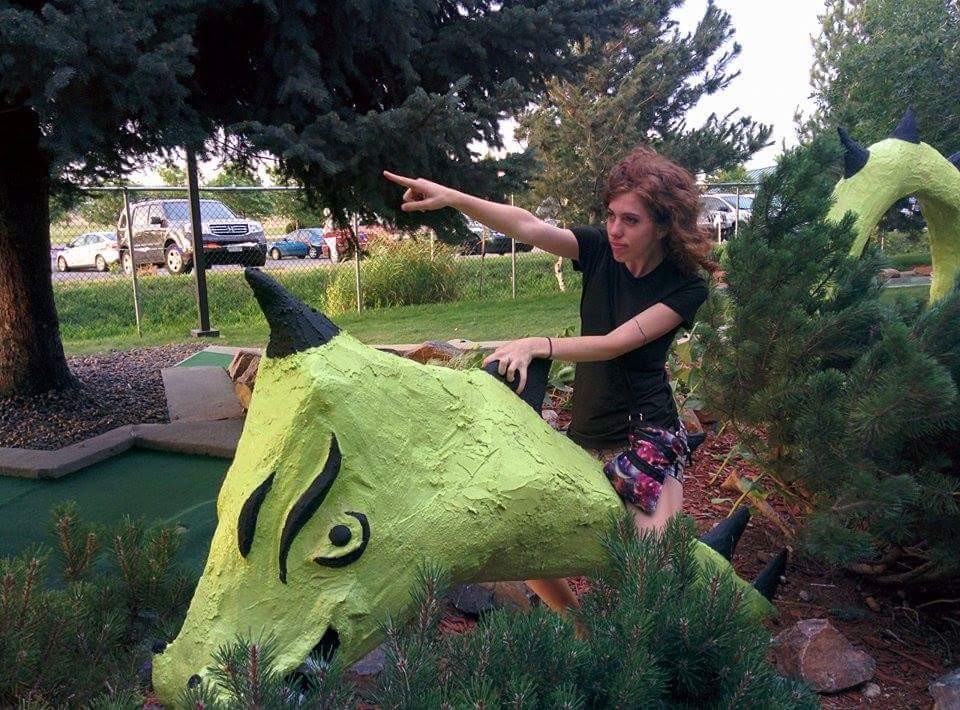