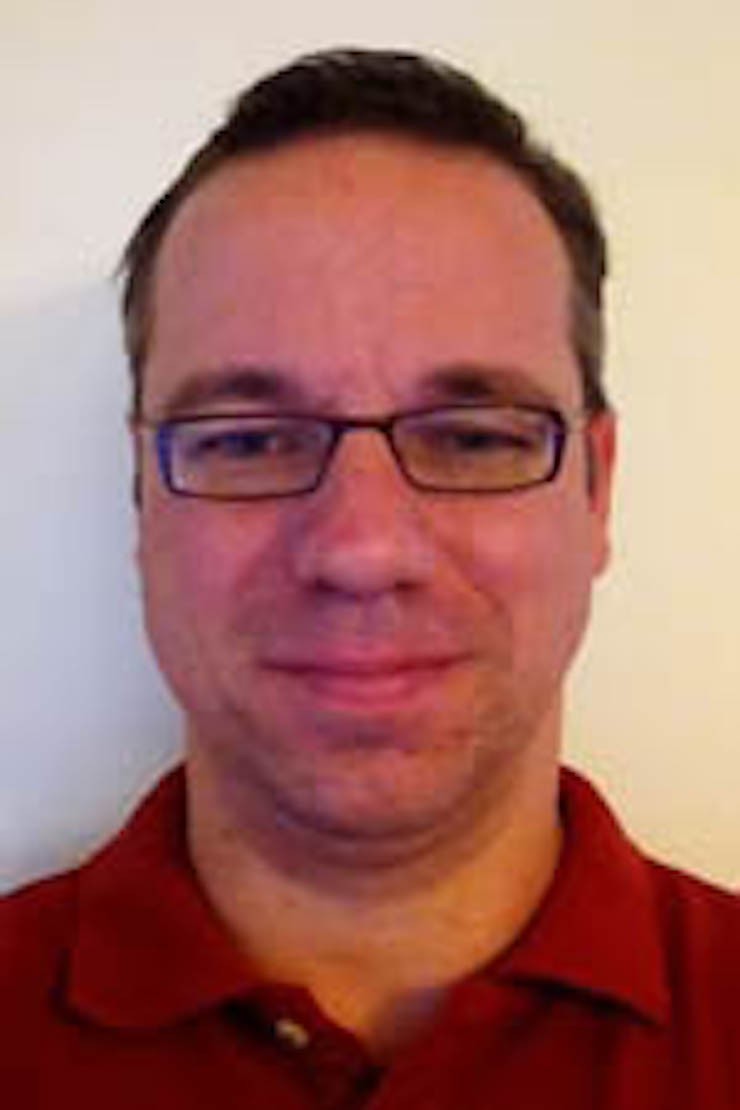 Marc St-Pierre holds a B.Sc. in Mathematics and a M.Sc. in Economics from the Université de Sherbrooke in Canada in addition to a Ph.D in Economics from Brown University. He specializes in economic theory with a broad interest in decision/game theory and equilibrium theory.

St-Pierre’s path to Sewanee started in Canada where he grew up with a broad interest in sciences. After receiving a B.Sc. in Mathematics from the Université de Sherbrooke in 1998, he was attracted to Economics and eventually received a M.Sc. in that field from the same institution. St-Pierre then went on to pursue his newly discovered interest by obtaining a Ph.D. in Economics from Brown University in 2007. Meanwhile, he joined Sewanee in 2006. Although his current focus lies in the area of Mathematical Economics, St-Pierre has worked and has published on topics such as University-Industry research partnerships, Inequality in human capital and general equilibrium theory. Since at Sewanee, he has also been active in promoting and engaging students in collaborative research projects on a wide variety of topics including inequality of opportunity in access to education and university rankings, among others . St-Pierre’s teaching interests are equally diverse for he has taught a wide range of courses such as Introduction to Economics, Microeconomics, Game Theory, Econometrics and Growth Theory.