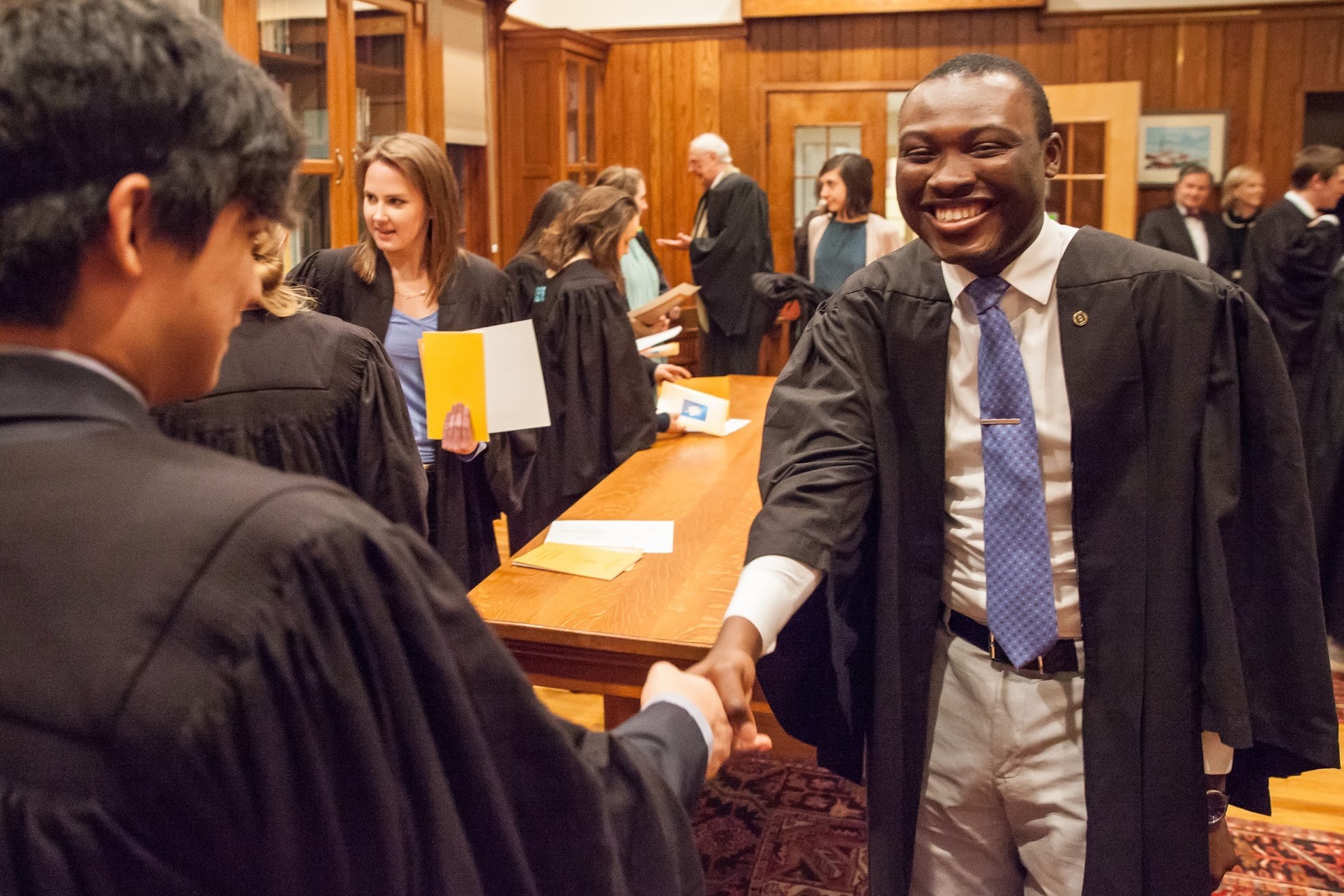 Phi Beta Kappa is the nation's oldest academic honor society. The first chapter of Phi Beta Kappa was established at the College of William and Mary in 1776. In the years since its founding, Phi Beta Kappa has established itself as the most prestigious honors society in America, and as a leading advocate for the values of the liberal arts and sciences, academic excellence, freedom of inquiry and expression, informed deliberation and understanding, and active engagement with important issues. The University’s Phi Beta Kappa Chapter, Beta of Tennessee, was installed in 1926.

There is evidence of a request for a chapter of Phi Beta Kappa at Sewanee in 1887, but it was not until 1922 that a Scholarship Society was formed under the leadership of Dr. George Merrick Baker. Composed of all members of Phi Beta Kappa and Sigma Xi on the faculty and of certain elected students, this society had an elaborate initiation and its own key, though one of its stated purposes was to seek the installation of a Phi Beta Kappa chapter on the Mountain. This was accomplished on March 16, 1926, when Beta of Tennessee was installed with Dr. Sedley L. Ware as president, Dr. Gaston S. Bruton as vice president, and Dr. Baker as secretary.

The Sewanee chapter elects students to membership each year. In addition, the chapter, which includes several dozen faculty and staff members, contributes to the intellectual life of the University by regularly inviting Phi Beta Kappa Visiting Scholars and other speakers to campus.

Students are eligible for election to the Society after six consecutive semesters. Members are elected on the basis of high scholarship, good moral character, and vital interest in the educational progress of the college.

Each year the Sewanee chapter elects approximately 10 percent of the senior class to membership in Phi Beta Kappa. Two percent of the class generally is elected at the beginning of the first semester, on the basis of six semesters' work, and additional members are elected at the beginning of the second semester, and at the conclusion of the second semester.

By-Laws of the Beta Chapter of Tennessee