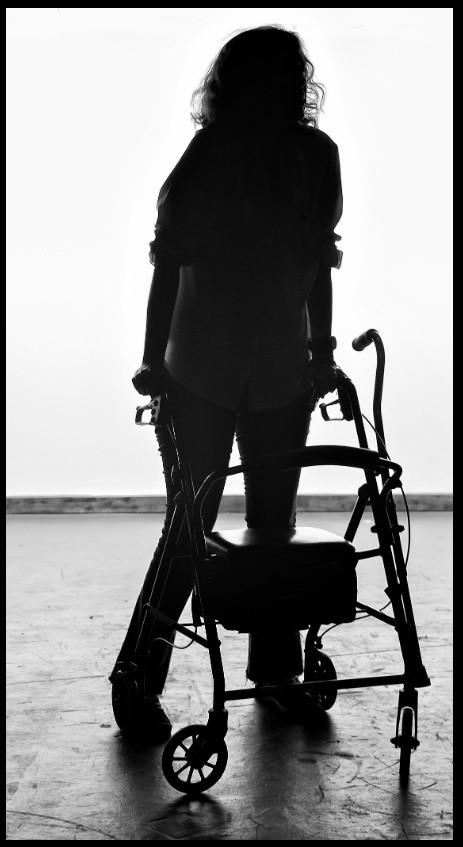 STIFF is the hit fast-paced comedy about moving slow that has been an award-winning audience favorite at festivals, conferences, and theatres across the country. Sherry Jo Ward is an actor, writer, instructor and professional theatre administrator, suddenly facing a career-ending diagnosis from a rare neuromuscular disease. 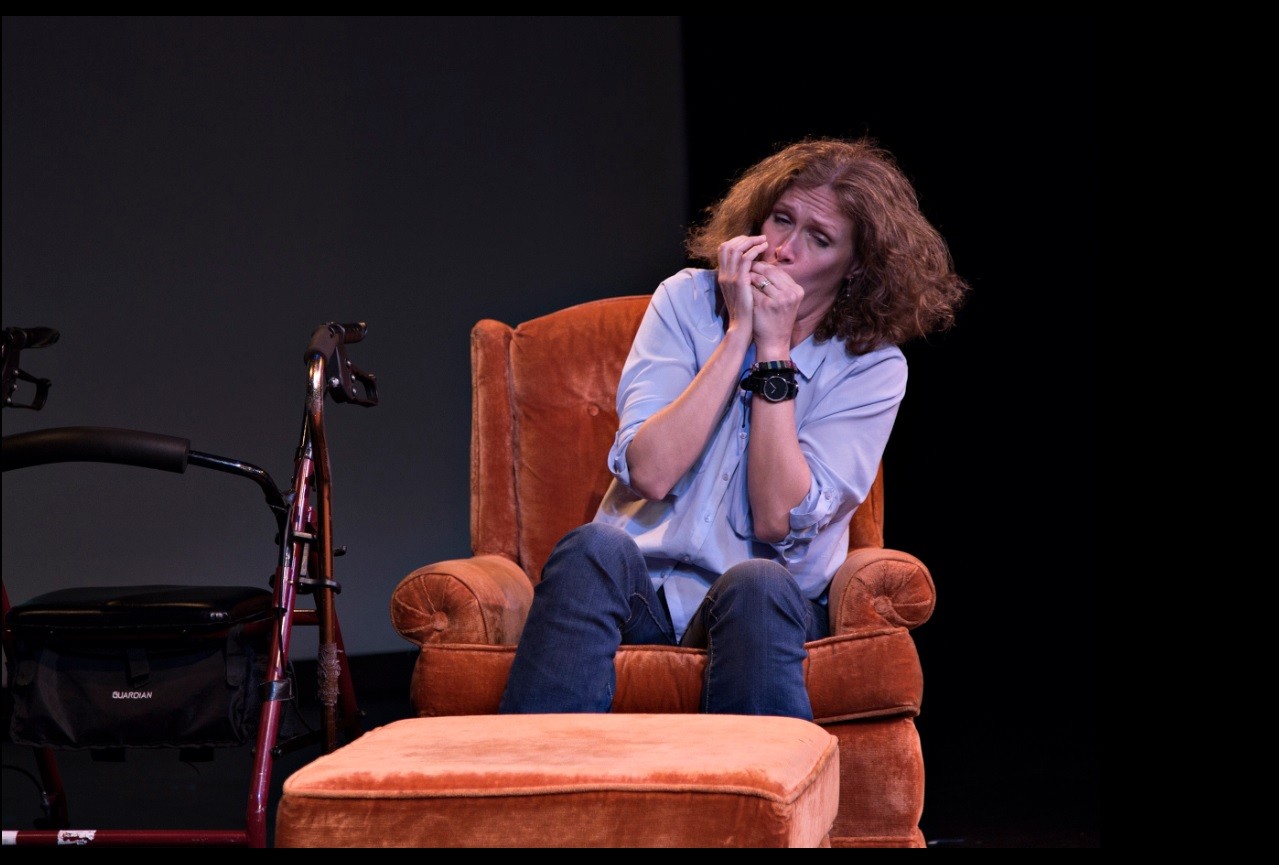 Her autobiographical show, STIFF received Dallas Theatre Critics' Forum Awards for writing and acting as well as the Kathleen Freeman Spirit Award. STIFF was also nominated for several Broadway World (Dallas Awards) and special citations from Baylor Health and the National Organization of Rare Diseases. STIFF is a fast-paced comedy about a slow-moving woman with obvious resilience and a sick sense of humor. For mature audiences. 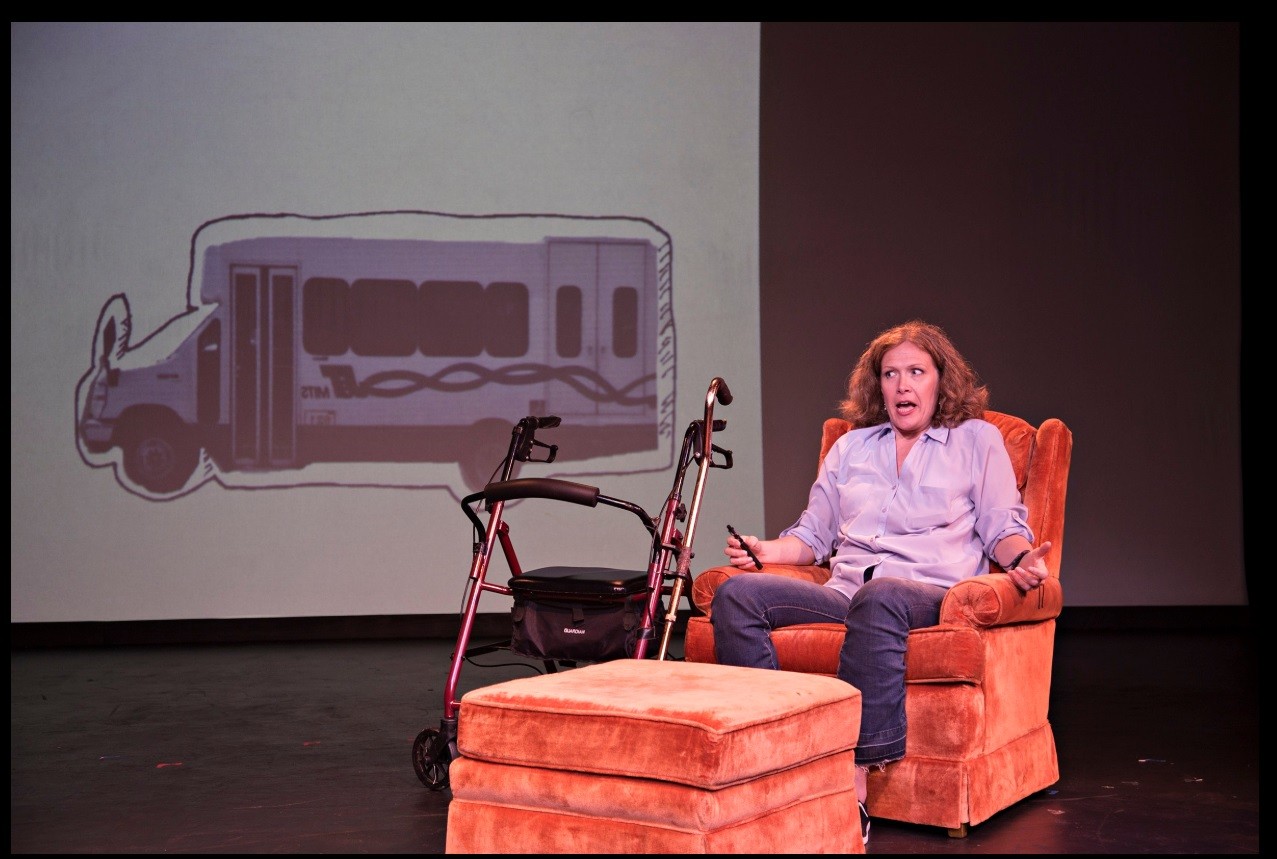 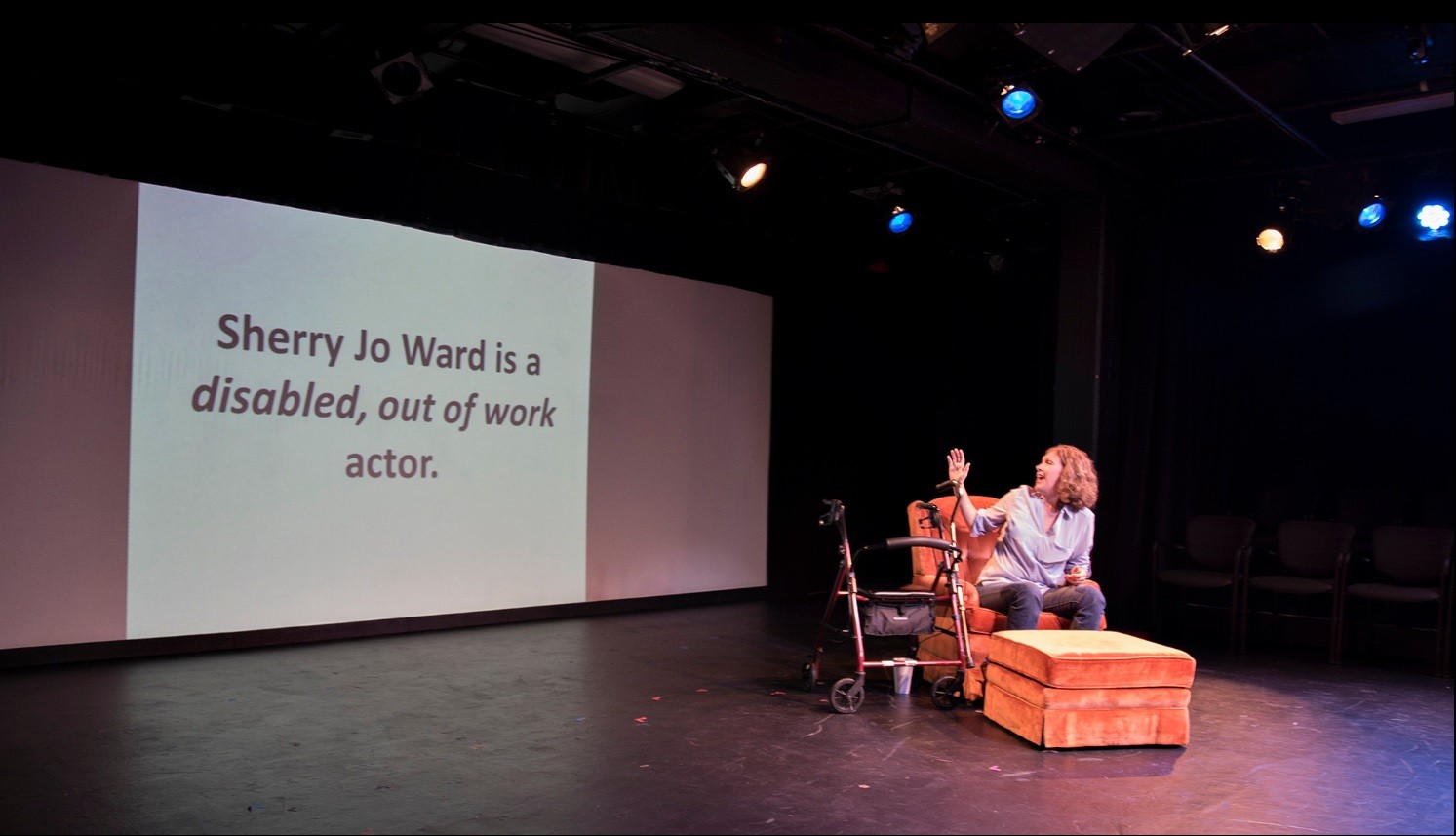 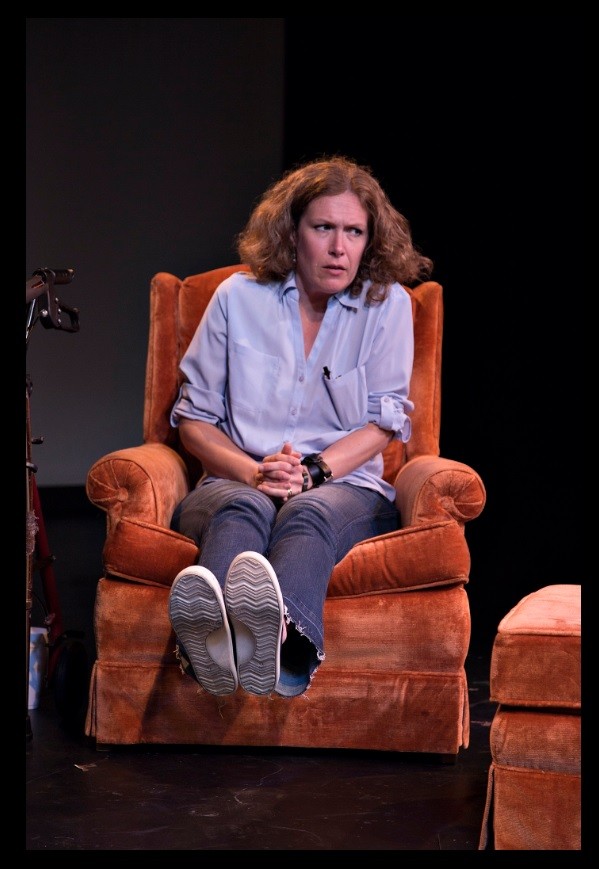