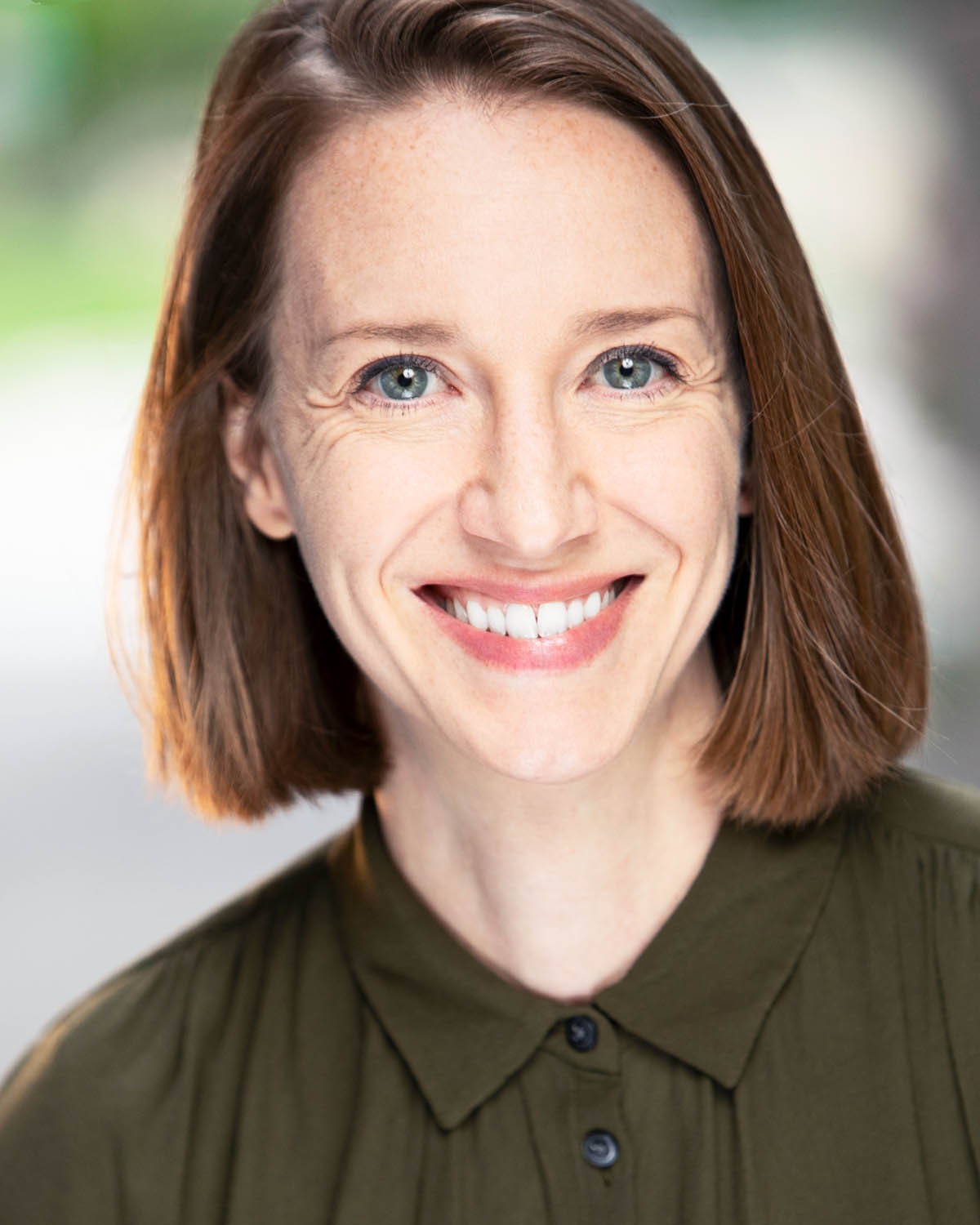 Originally from the piney woods of East Texas, Emily K. Harrison is a theatremaker based in Boulder, Colorado. The founder and producing artistic director of Boulder-based, award-winning square product theatre, she works as a collaborator with theatre companies and individuals across the nation.

Emily recently served as a Visiting Assistant Professor of Theatre at Whitman College and taught as a Guest Artist for the 2017-18 academic year in the Theatre Programme at Brunel University London (UK). She serves regularly as a Lecturer at the University of Colorado Boulder and occasionally teaches in the School of the Arts at Naropa University.

She was featured as part of Westword’s "100 Colorado Creatives" series as well as in a "100 Colorado Creatives Redux," interview, and was recognized by The Denver Post as a 2011 Pathmaker, one of only seven individuals working in an arts field to receive the honor. In 2016 she was awarded a shared True West Award.

Emily is a member of the Stage Directors and Choreographers Society (SDC) and the Dramatists Guild of America.