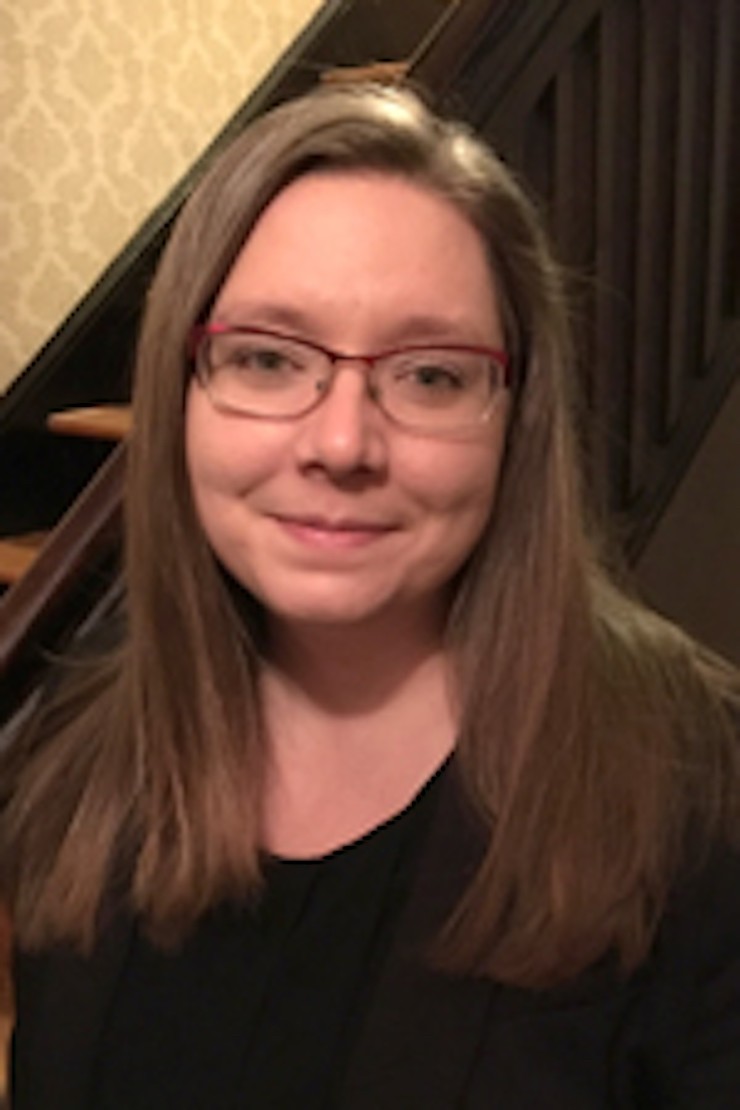 Kati Curts is a historian of religion, specializing in the history and culture of nineteenth- and twentieth-century America. She teaches courses and researches at the intersections of religion, capitalism, and popular culture.

Dr. Curts studied economics and marketing as an undergraduate before earning M.A. and M.Phil. degrees in Religious Studies at New York University and Yale University. She completed her Ph.D. in American Religious History at Yale in 2016.

Her recent publications have considered religious assemblage at world’s fairs; and the relational worlds of secular icons as produced in composite photography and devotional performance. She is currently working on her first book – a religious history of Henry Ford and the Ford Motor Company – tentatively titled “Fording Religion in the Automobile Age.” This book project contributes to and reflects broader interests in genealogical relations of religion and the technologies, chronologies, aesthetics, economies, and entertainments that are otherwise assumed to be secular.