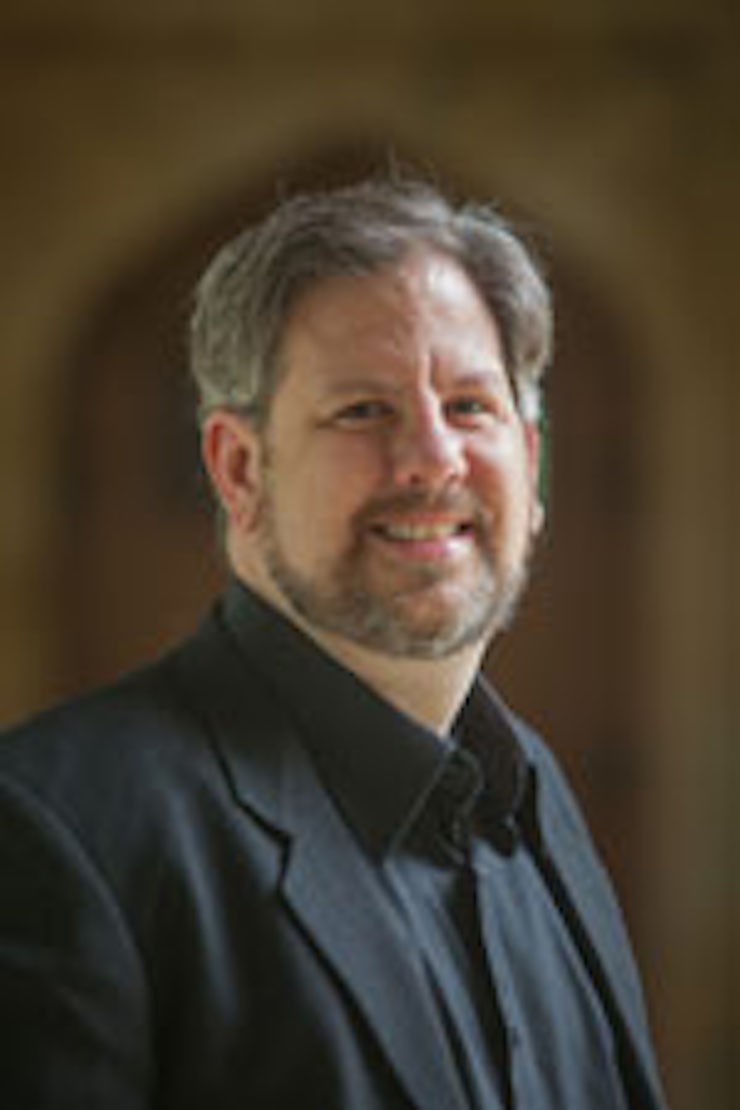 Eric Thurman teaches in the area of Biblical Studies, specializing in the New Testament. He also focuses on issues of gender and sexuality in the Bible and its interpretation as well as the relationship between the Bible and the histories of colonialism/imperialism.

His first book, Novel Men: Masculinity and Empire in Mark’s Gospel and Ancient Fiction, is currently under contract with Sheffield Phoenix Press. The book uses the gospel of Mark to discuss the relationship between gender and Roman imperialism in the literary construction of early Christian identity.

In addition to the book project, Dr. Thurman has a number of works in progress. An essay on “Gender Transgression: The Roman Period” contracted for the Oxford Encyclopedia of the Bible and Gender Studies will be published in 2014. An essay on masculinity and male characters in the Bible is under contract for the Oxford Handbook to Biblical Narrative, also to be published in 2014. Dr. Thurman is also working on a proposal for an edited volume on representations of Jesus in contemporary popular culture.