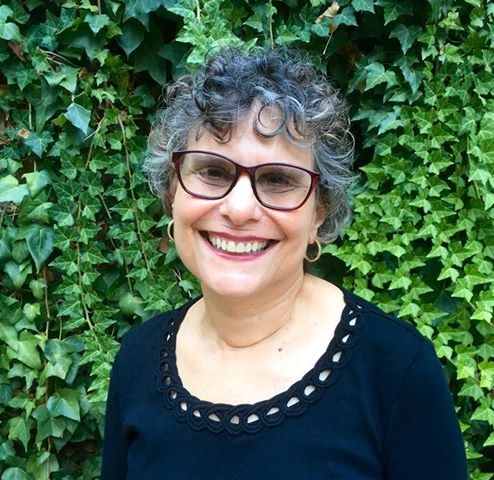 Dr. Terri Fisher joined the faculty at Sewanee in 2016 after a 33 year career at The Ohio State University at Mansfield. Prior to moving to Ohio for her job, she grew up and was educated in Texas, New Jersey, Georgia, and North Carolina. Dr. Fisher is very glad to be back in the South again, especially since she is now living much closer to her family, and she is thrilled to be teaching and researching at Sewanee.

Most of Fisher’s research and scholarly activity has centered on aspects of human sexuality. For many years, she primarily examined the extent and impact of parent-child communication about sexuality, but more recently, her research has focused on the role of the research context, societal expectations, and gender stereotyping on gender and personality differences in reports of various aspects of sexual behavior.

In addition to publishing numerous peer-reviewed articles, Dr. Fisher has co-edited the Handbook of Sexuality-Related Measures (3rd ed., Routledge, 2011; 4th ed. Routledge, 2019), Speaking of Sexuality: Interdisciplinary Readings (Oxford University Press, 2010), and Current Directions in Human Sexuality and Intimate Relationships (Pearson, 2010). Fisher is a Past-President of the Midcontinent Region of the Society for the Scientific Study of Sexuality (SSSS) and a Fellow of SSSS. She is a Consulting Editor for the Journal of Sex Research and recently served on the editorial board of the Journal of Experimental Social Psychology. Dr. Fisher has won awards for her research, her service, and her leadership.

Terri Fisher splits her time between Sewanee and Signal Mountain, where she lives with her husband, two dogs, and two cats. She also has two sons, but they are now both self-sufficient young adults. On most Saturdays, you will find her at the Tennessee Aquarium, where she serves as a volunteer Aquarium Guide.