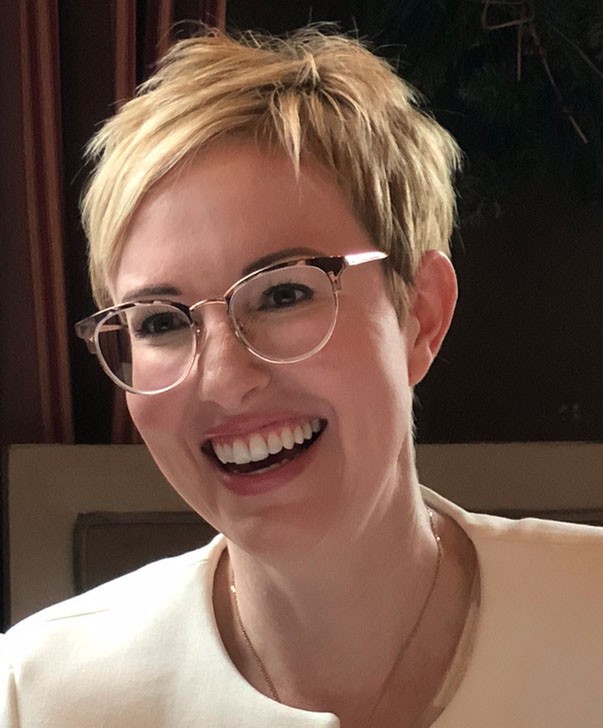 Andrea Hatcher received a B.A. and M.A. in political science from the University of West Florida, and a Ph.D. at Vanderbilt University.

Her research and teaching interests focus on American political institutions (presidency, legislative process, and the courts by constitutional law. She also offers courses on religion and American politics, voting, and southern politics.

Among her campus activities, she serves as faculty advisor to Sewanee’s mock legislature and moot court teams. She is also director of Sewanee’s Pre-Law Program.

For availability and to book an appointment, see https://ahatcher.youcanbook.me/