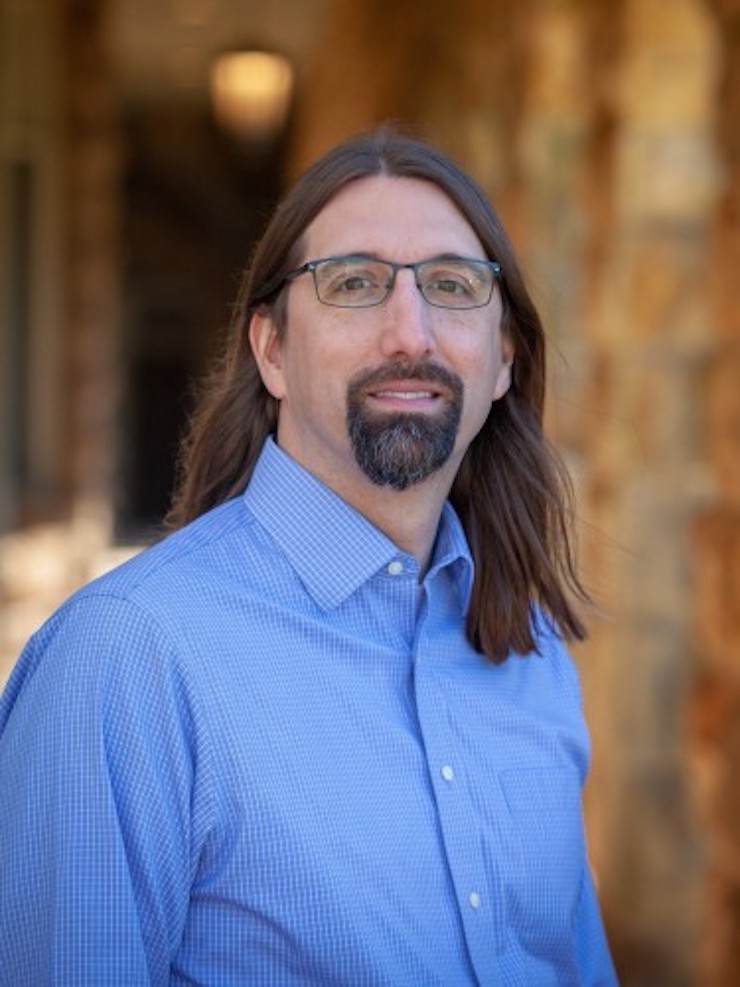 Richard Apgar received his B.A. in German Studies from Davidson College in 1997. In 2001, he began his graduate studies in Germanic Languages and Literatures at the University of North Carolina at Chapel Hill, which he completed with a Ph.D. in 2008.

His dissertation, Taming Travel and Disciplining Reason: Enlightenment and Pedagogy in the Work of Joachim Heinrich Campe, examines the intersection of German children’s literature with the expanding world of the late 18th century. Dr. Apgar’s other research includes travel literature of the 18th and 19th century, the representation of non-European cultures, and the emerging media culture of the Enlightenment. Professor Apgar has taught at Elon University, the University of Mannheim, and the University of Tennessee at Chattanooga.