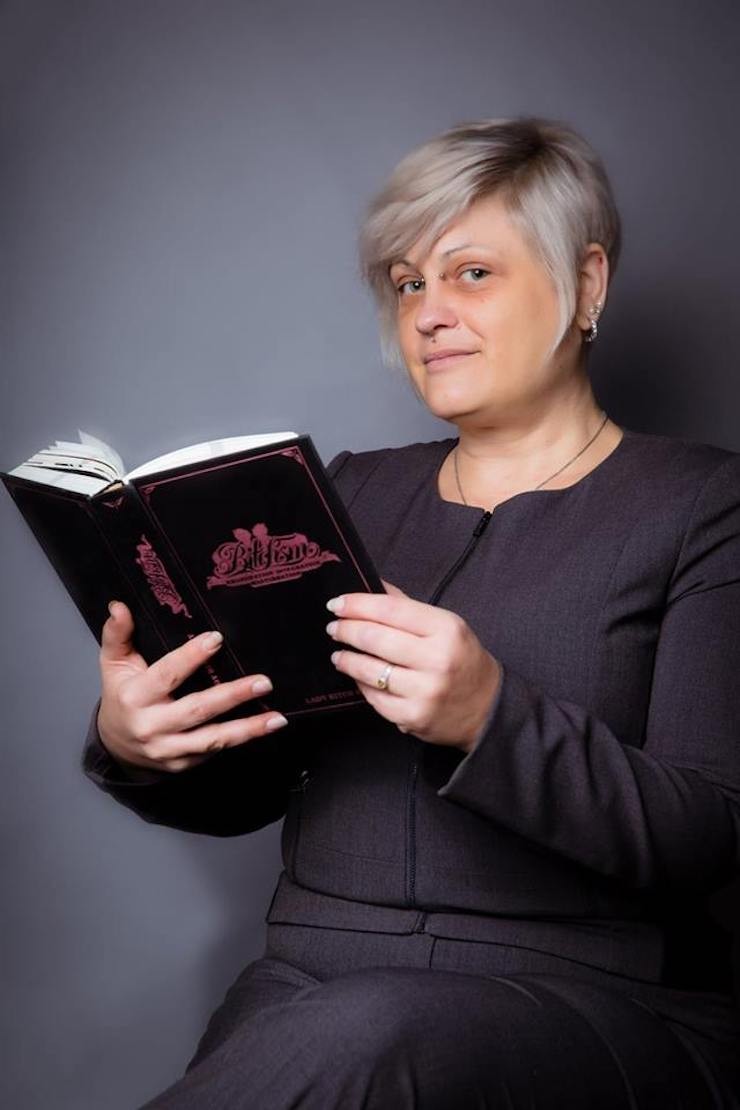 Dr. Corinna Kahnke completed her undergraduate studies in German, Protestant Theology, and English at the Universities of Heidelberg and Tübingen in Germany.  She received a Ph.D. in Modern German Literature and Culture and Culture Studies from Indiana University, Bloomington.  Having taught at a variety of institutions-from small liberal arts colleges to large state universities-she has designed curricula, organized a wide range of cultural events (such as building and tearing down a replica of the Berlin Wall for the 25th anniversary of its fall), given workshops, staged plays, collaborated with the German Embassy on Campus Weeks, and led students through less conventional parts of Berlin, to name just a few. Her "German Efficiency Plans" for activities both inside and outside of the classroom are formed and informed by her work on/with popular German graphic novels, literature, film, music, and culture with a special eye for representations of gender roles, ethnicity, and queerness. Last but not least, Dr. Kahnke has a weakness for Milka chocolate and is a bona fide unicorn enthusiast.