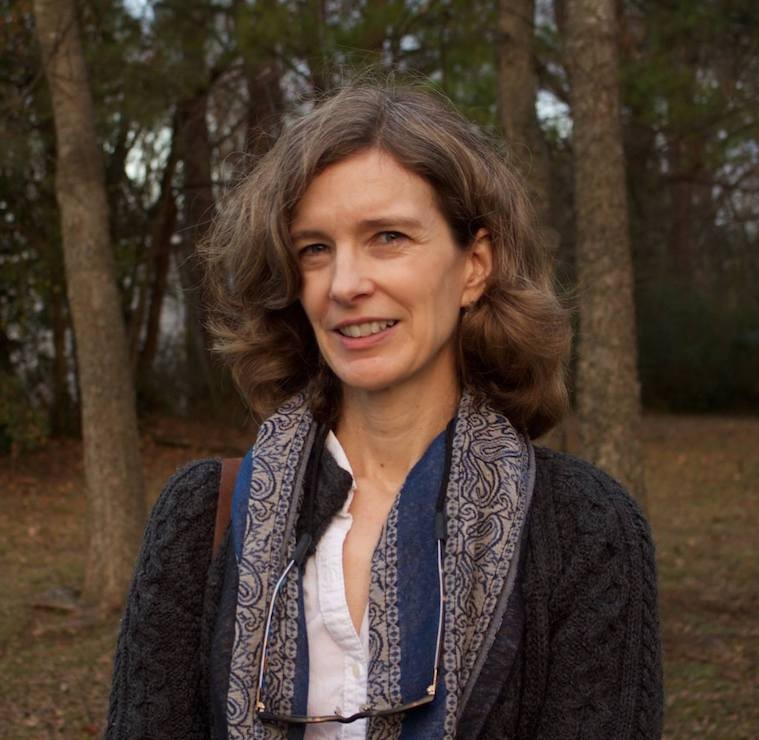 Professor of French and French Studies

Kathryn Oliver Mills learned French at the age of eight in a one-room schoolhouse in Taizé, a Burgundian village housing an ecumenical monastery. Following a B.A. in Comparative Literature from the University of Virginia, she went on to get her M.A. and Ph.D. in French from Oxford and Yale respectively. In her subsequent career, the mechanics of acquiring a 2nd language as well as the advanced study of literature have been important to her love of French. Her first job involved teaching French to first-generation college students whose first language was Spanish, and she has regularly graded the Advanced Placement exam (AP) for high-school students. At Sewanee, she teaches beginning as well as upper level courses, and she has also pursued her own critical interests in book and article publications ranging over the subjects of 19th century French literature, the genre of crime fiction, and contemporary American poetry. She is particularly fascinated by how literary form intersects with cultural contexts, and how poetry takes on religion.