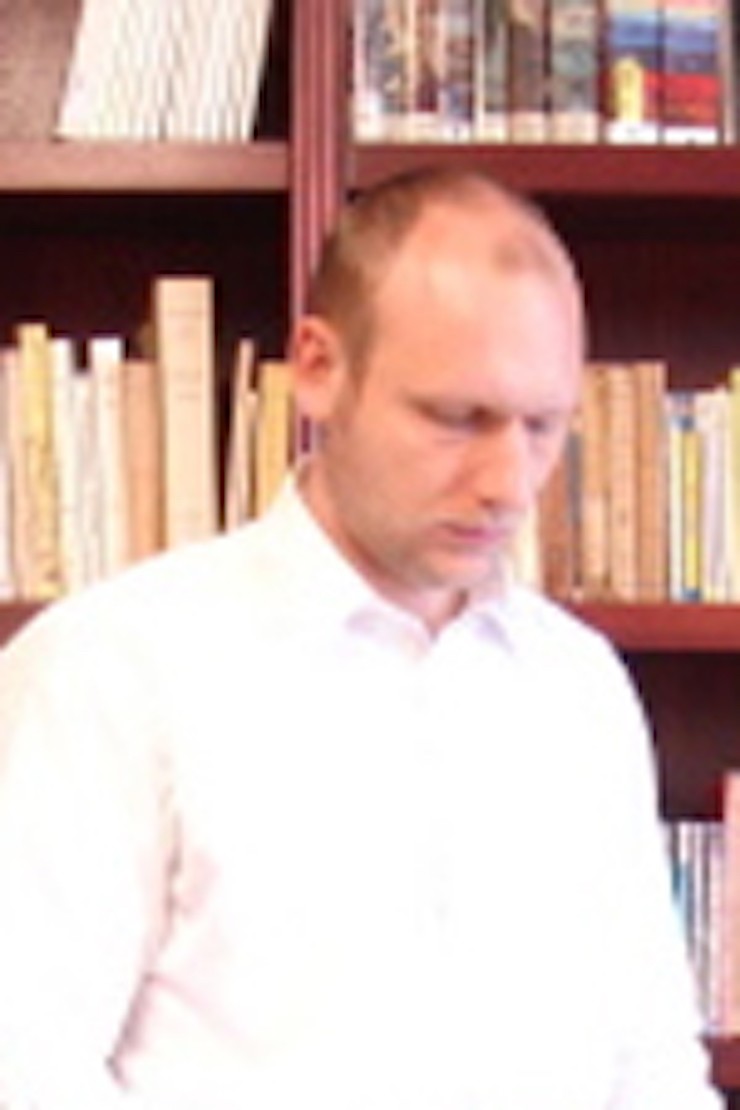 Professor of French and French Studies and Chair of the Department

Aymeric Glacet is Professor of French and French Studies. He received a Ph.D. from Emory University in 2003, and obtained the degree of Docteur ès lettres from Lille 3 University (France) in 2004. He published a book entitled Claude Simon Chronophotographe ou les onomatopées du temps in 2007, and Albert Camus au Quotidien in 2013. He is also the author of articles on Marcel Proust, Alain Robbe-Grillet, Le Clézio, Michel Butor, Pierre Michon, Pascal Quignard, or Nabile Farès. Professor Glacet teaches courses at all levels, and it gives him great pleasure to stimulate his students’ interest in majoring or minoring in French and French Studies. His specialization is twentieth-century French literature (prose, theatre, poetry, and literary criticism), but he also teaches early French literature, the history of French cinema, as well as Francophone culture and literature of North Africa and the Caribbean.