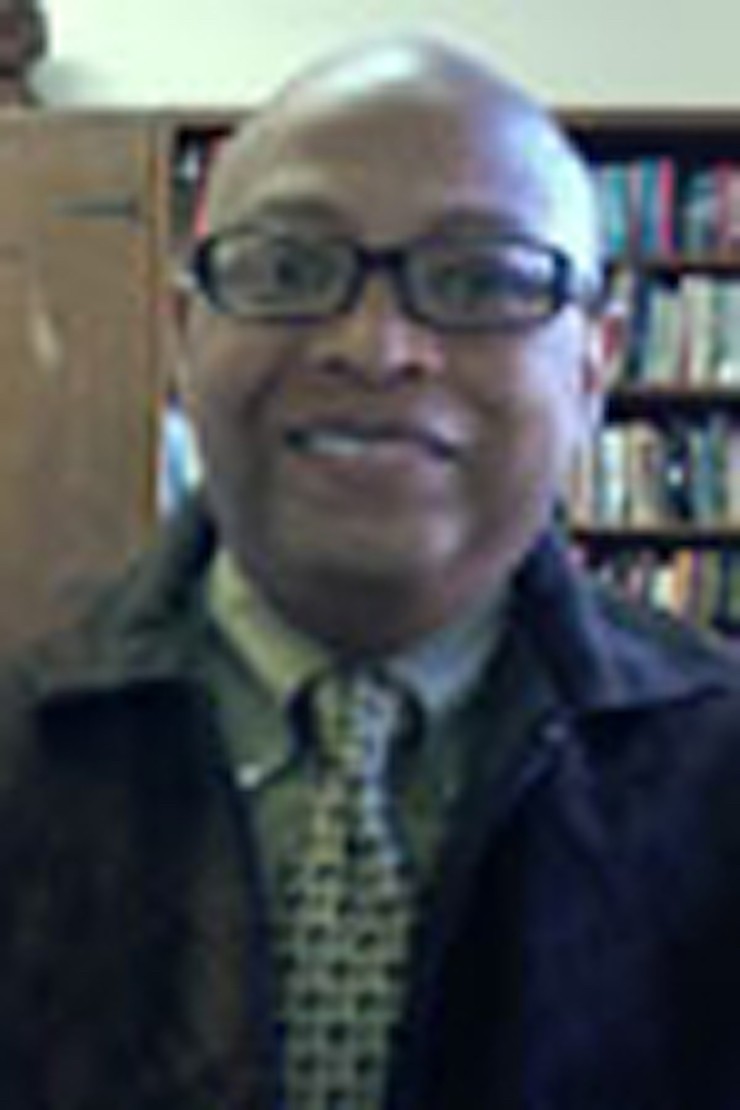 The Department of History is deeply saddened to report that our colleague and friend, Houston Roberson, passed away in December 2016. A memorial service will be held on Sunday, April 2, at 3 p.m., in All Saints' Chapel on the campus of the University of the South. For information, please contact the department chairperson, Woody Register, wregiste@sewanee.edu.

Roberson's research interests are religion, race and culture in the 20th century South and the American Civil Rights Movement. In 2002, he co-edited and contributed a chapter to Teaching the American Civil Rights Movement: Freedom's Bittersweet Song. He contributed a book chapter, "Accommodating Activism: Dexter Avenue Baptist Church and Robert Chapman Judkins, 1883-1920" in Sunbelt Revolution: The Historical Progression of the Civil Rights Struggle in the Gulf South, 1866-2000.

His monograph, Fighting the Good Fight; The Story of Dexter Avenue King Memorial Baptist Church 1865-1977 was published with Routledge Press in 2005. In 2008, he published, "The Problem of the Twentieth ‌Century, Sewanee, Race and Race Relations," in Sewanee Perspectives: On the History of

the University of the South as part of Sewanee's sesquicentennial celebration. He has co-authored, Witness: ‌Two ‌Hundred Years of Faith and Practice at the Abyssinian Baptist Church of Harlem, New York (2014). ‌

Currently, he is working to two projects. In examining public representations of Dexter Avenue Baptist Church and celebrations of Martin Luther King, Jr.'s birthday by the local community of Montgomery, he became interested in issues related to memorialization, public memory and civil rights. The historical questions he seeks to investigate are: what do local communities' celebrations of the Martin Luther King, Jr. birthday tell us about the nature of race relations in that particular community? In particular, how do local communities in the South memorialize and celebrate seemingly contradictory confederate and civil rights pasts? He is also researching a racial exchange program between African American churches in Harlem, New York and white churches in Johnson, Vermont that took place between 1944 and 1962.