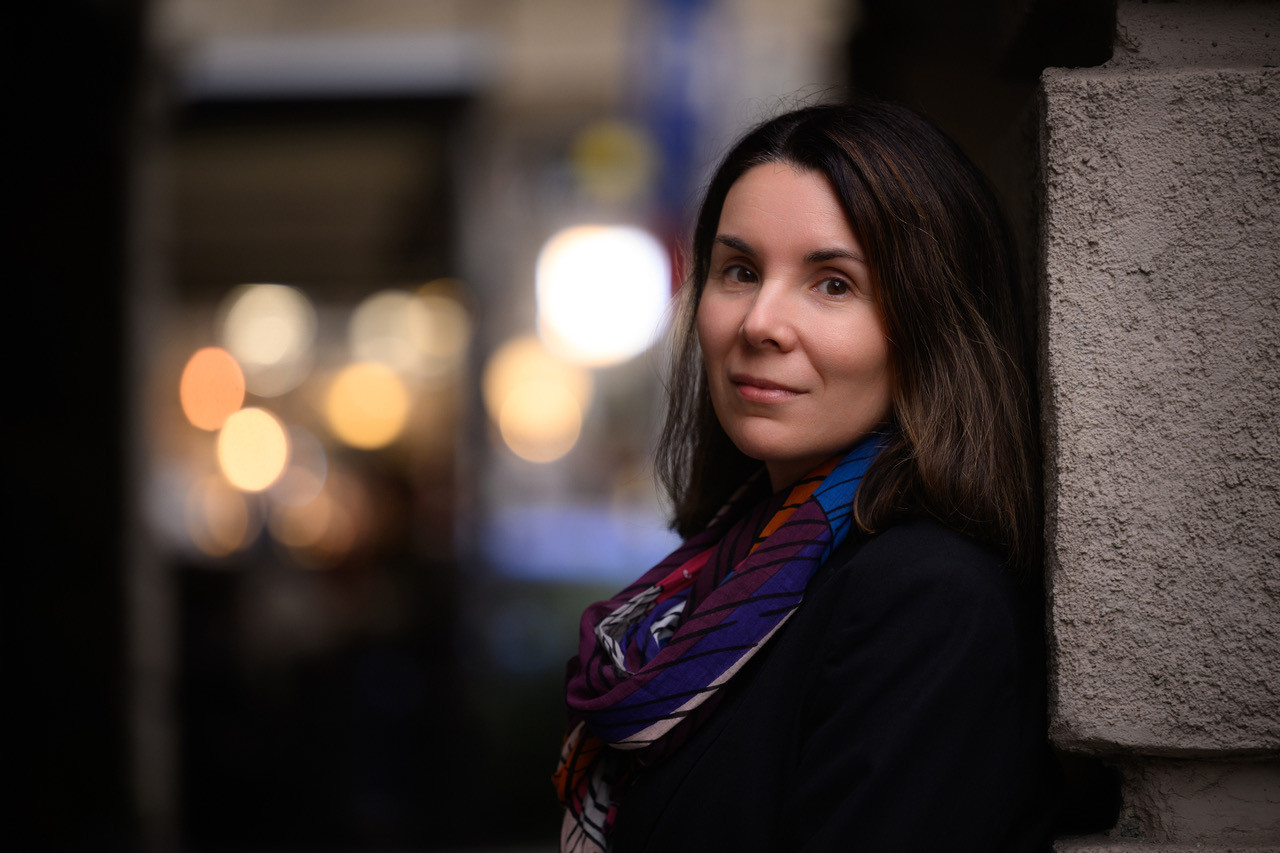 Mila Dragojević teaches and researches in the areas of peace and conflict, identity politics, regime transitions, and migrations in Europe and Latin America. Her research examines the processes linking political and cultural identities, as well as political action of ordinary individuals during extraordinary times when their lives are affected by forced displacement and political violence.

In The Politics of Social Identities: Immigrants in an Ethnic Homeland (Ashgate 2014/Routledge 2016), she studied how former refugees from Croatia and Bosnia and Herzegovina, who predominantly identified as ethnic Serbs, incorporated socially, economically, and politically in Serbia, as well as why some of them became radicalized politically following the migration. Based on the mixed methods that included an original mass survey, in-depth interviews, and the subnational comparison of four cities in Serbia, she concluded that one of the critical factors was the degree of social incorporation that newcomers attained. This research was funded by the Brown University Dissertation Fellowship and several research grants from the University of the South, including the Barclay Ward and the Faculty Development grants.

Amoral Communities: Collective Crimes in Time of War (Cornell, 2019), examining the violence against civilians with focus on Croatia in the 1990s, was translated into Croatian in 2020. It argued that amoral communities – or places where wartime violence against civilians was both tolerated and justified by the respective authorities – were created when the complementary mechanisms of the exclusion of moderates and the production of borders linked a cultural identity, such as ethnicity, with a political goal. The research for this book was funded by Harry Frank Guggenheim, Appalachian College Association, and several research grants from University of the South, including the Kennedy Fellowship.

Currently, she is working on a new project with a working title The Croatian Spring: Political Leadership in a Changing Society. It analyzes the critical moment in the history of former Yugoslavia when the country was on the verge of nonviolent transition to democracy. Through the study of the Croatian Spring movement in 1971, she asks the question of why leaders who already hold power in an authoritarian regime initiate a democratic opening. The research is funded by Fulbright and several grants from the University of the South, including the Dean’s Research Fellowship. 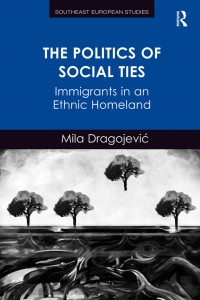 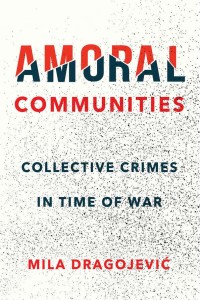 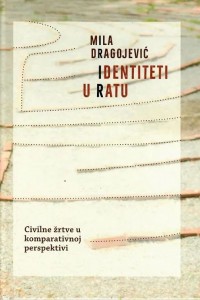