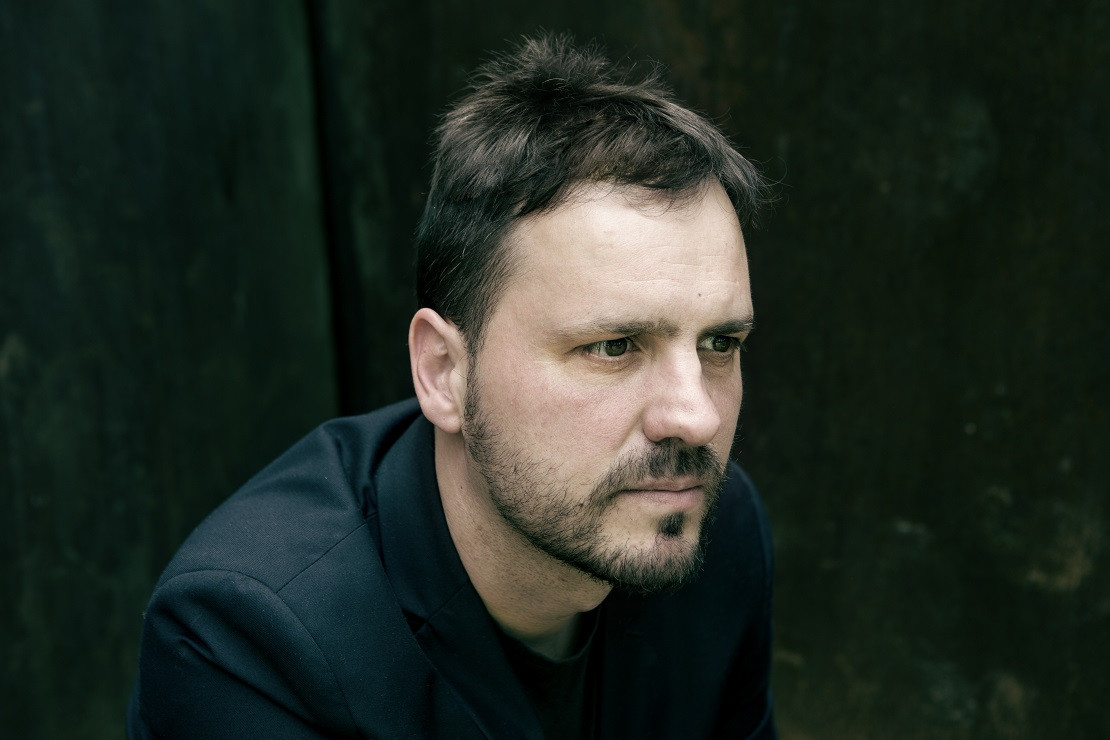 The Department of Spanish and Italian at the University of the South will welcome the Basque writer Kirmen Uribe for a campus visit and public talk on Sunday, April 10, at 7pm, in Gailor Auditorium on Sewanee's campus. Uribe's lecture, titled "How to Tell a Real Life: My Year Writing at the New York Public Library," will be held in English.

Uribe (born 1970­­) is a household name in Spain. He’s the winner (along with many other accolades) of the Premio Nacional de Narrativa (2009), which is considered Spain’s most prestigious literary award, for his novel Bilbao-New York-Bilbao. He is also one of the leading authors to write in Basque and is translated into Spanish and many other languages, including English. He is a Distinguished Writer in Residence at New York University, where he also teaches, and in 2018–2019 was a Writing Fellow at the New York Public Library. Renowned for his novels, particularly Bilbao-New York-Bilbao, Uribe has also earned a dedicated following for his poetry, which has been published in the New Yorker and read in multimedia performances at venues including the Bowery Poetry Club in New York.

Uribe will discuss his latest novel, entitled in Spanish, La vida anterior de los delfines (The Previous Life of Dolphins). The book, for which Uribe researched extensively in the archives of the New York Public Library, tells the story of the Hungarian pacifist, feminist, and suffragette Rosika Schwimmer and of Uribe’s process writing the book in the midst of the Covid lockdown of 2020.