The roots of the Roberson Project on Slavery, Race, and Reconciliation, previously called the Sewanee Project on Slavery, Race, and Reconciliation, are in the work begun during the 2015-2016 academic year, when students, faculty, and staff began a robust engagement with campus issues of diversity, equity, and inclusion, especially concerning race. In response to these initial endeavors, the Provost appointed ten task forces in the spring of 2016 to study an array of related topics. One of the task forces focused on identifying campus monuments and memorials to the Confederacy and making recommendations on how the university such treat such tributes to its past. The provost followed up on these reports by appointing the Committee on Diversity, Inclusion, and Cohesion to evaluate and guide initiatives that emerged from the task force studies.

St. John’s Episcopal Church, completed in 1842 on the Rev. Leonidas Polk’s Ashwood plantation near Columbia, Tennessee, is an enduring testament to the labor, ingenuity, and craft of men and women held in bondage. St. John’s was not a regular Episcopal church, but a “plantation chapel.” It was built to realize Polk’s aspiration for an upliftingly beautiful place of worship, where he could minister to the members of the Polk families, including the 200-plus persons they held in slavery on their four plantations. Constructed between 1839 and 1842, the chapel was entirely the work of the slaves at Polk’s plantation, who made every component, from the bricks in the walls to the pews inside. A Union army officer, Captain Adolph Metzner, of the 32nd Indiana, drew this sketch of the chapel as his troops passed through Maury County in early 1862. Image courtesy of the Library of Congress.

The Slavery, Race, and Reconciliation Project grew out of these early and important efforts. In late summer 2016 Vice-Chancellor John M. McCardell, Jr. and then-Provost John Swallow, C’89, arranged for Sewanee to join the “Universities Studying Slavery.” This international consortium consists of public and private institutions that have begun examining the “historical and contemporary issues dealing with race and inequality” on their respective campuses. Woody Register, a 1980 graduate of the college and currently Francis S. Houghteling Professor of American History, and Tanner Potts, C’15, administrative assistant in the Executive Offices, attended the consortium meeting at the College of William and Mary in September 2016.

Upon returning to campus, Register immediately began planning Sewanee’s own institutional initiative. The following March, Register submitted a proposal for a six-year project beginning July 2017. That endeavor aims to explore and make public Sewanee’s history, before, during, and after the Civil War through the century of Jim Crow segregation. In accepting the proposal, Vice-Chancellor McCardell and Provost Swallow named Register the Project’s director and Potts its research associate. Sewanee’s Project on Slavery, Race, and Reconciliation is now among the most ambitious and far-reaching undertaken by a liberal arts college. 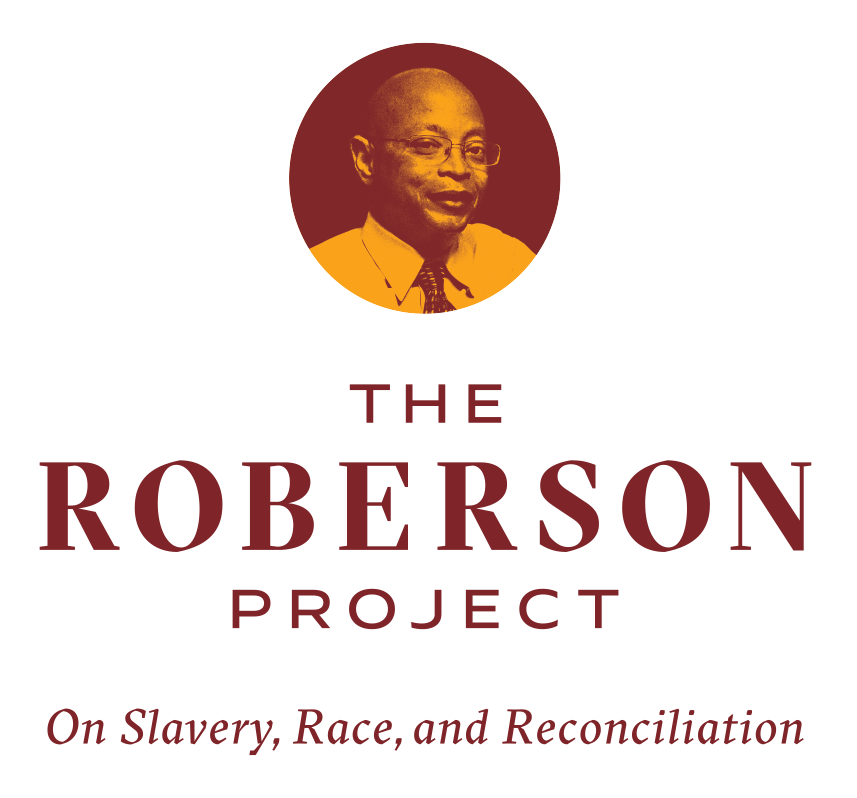 In August 2019, the Project was renamed in honor of the late Houston Roberson, who was the first tenured African American faculty member at the College and the first to make African American history and culture the focus of their teaching and scholarship. As the Roberson Project on Slavery, Race, and Reconciliation, we seek to honor Dr. Roberson's inspiring legacy.