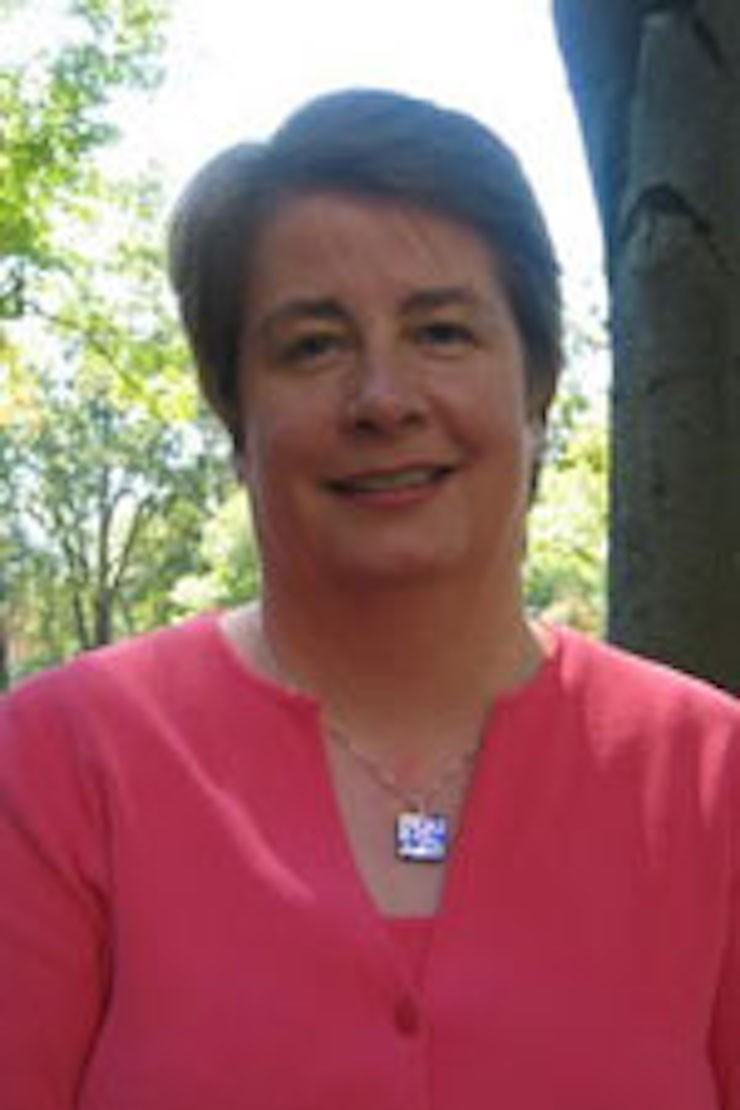 Professor Ridyard received her B.A., M.A. and Ph.D. from Cambridge University and began her academic career as a Fellow of Lucy Cavendish College, Cambridge. She first came to the US in 1986-7 as a Harkness Fellow of the Commonwealth Fund of New York. Her research centers on the social and cultural history of medieval Christianity, and especially on the cult of the saints in medieval Europe. She has published The Royal Saints of Anglo-Saxon England: A Study of West Saxon and East Anglian Cults (Cambridge, 1988) and articles on Anglo-Saxon and Anglo-Norman ecclesiastical history.

Professor Ridyard's current research focuses on the canonization of the thirteenth-century English bishop, Thomas Cantilupe. Working mainly with manuscripts from the Vatican Library, she is preparing a critical edition and English translation of Cantilupe's canonization process, the longest and most detailed such record to survive from medieval England. Her goal is to make this text, which offers extraordinarily rich insights into medieval society and devotion, available not only to other scholars but also to undergraduates for whom it has the potential to "bring the past to life" in a remarkable way. She already uses this text in several of her classes, including “Sainthood and society in Late Antiquity and the Middle Ages.” Two articles are currently “in the works”, one using the miracle of a resurrected child as a source for the society and culture of the medieval Welsh town of Conwy, and one on the contribution of members of the Franciscan order to the Cantilupe canonization process.

Professor Ridyard has served on the Nominations Committee of the Medieval Academy of America and on evaluation panels for the National Endowment for the Humanities. As Director of the Sewanee Medieval Colloquium (1990-2013) she has been responsible for an annual academic conference which brings to Sewanee professional medievalists from all over the US and beyond.