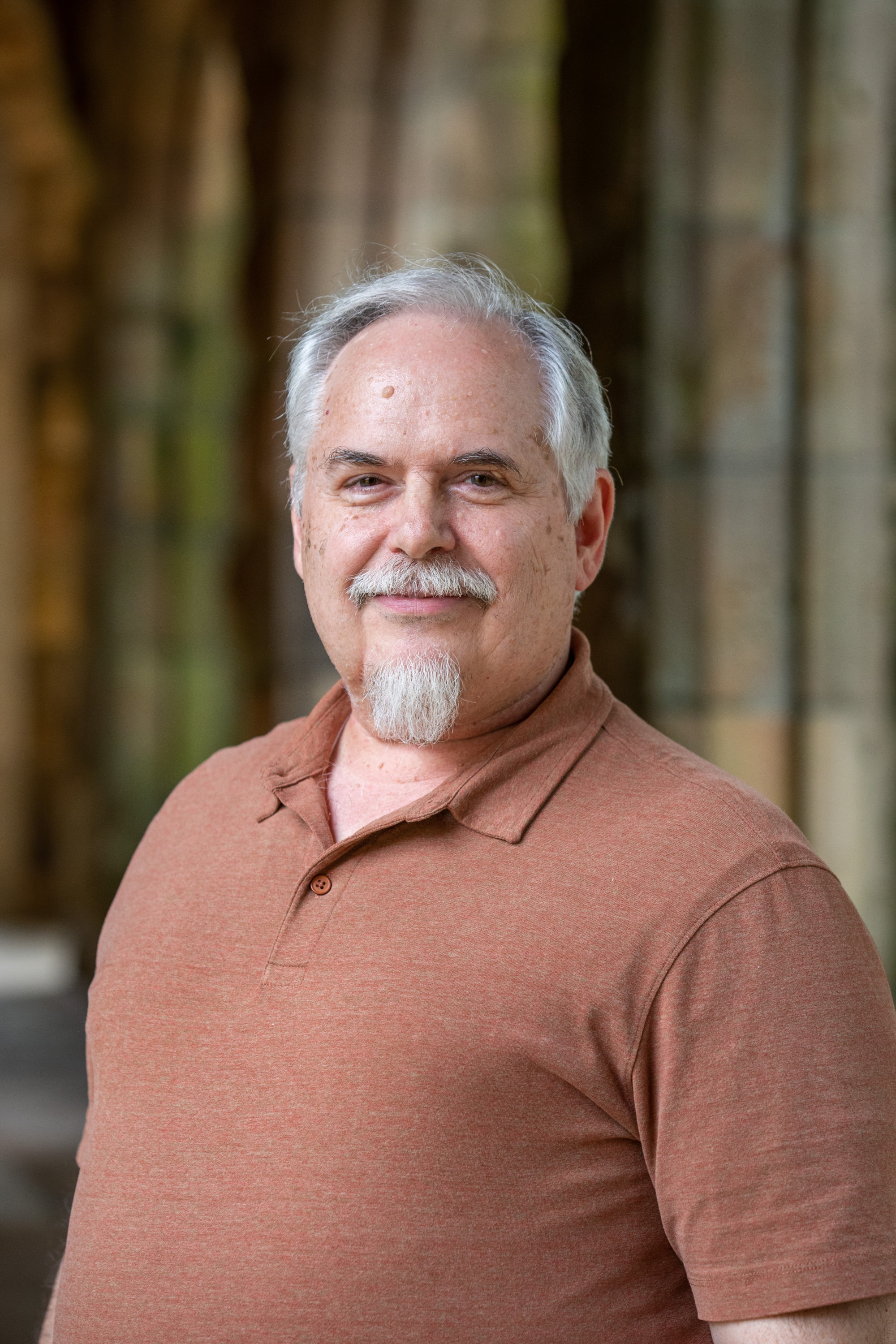 Professor Carl is the current Program Director for Computer Science.