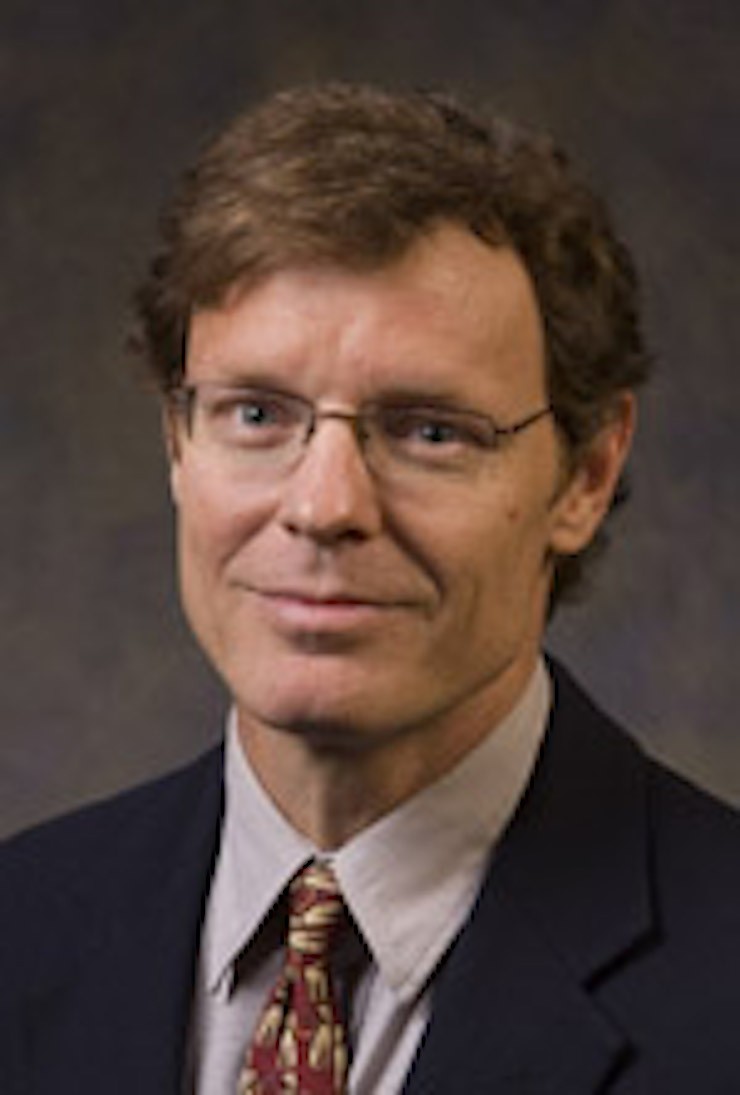 Professor Raulston received his B.A. from The University of the South in 1981, his M.A. and Ph.D. from the University of California, Berkeley in 1988 and 1993 respectively. His academic interests include medieval Spanish literature and law; epic and chivalric literature; the literary, social, and artistic culture of the Camino de Santiago. He has taken Sewanee students to Spain several times, both with the Semester in Spain and Camino de Santiago summer programs.