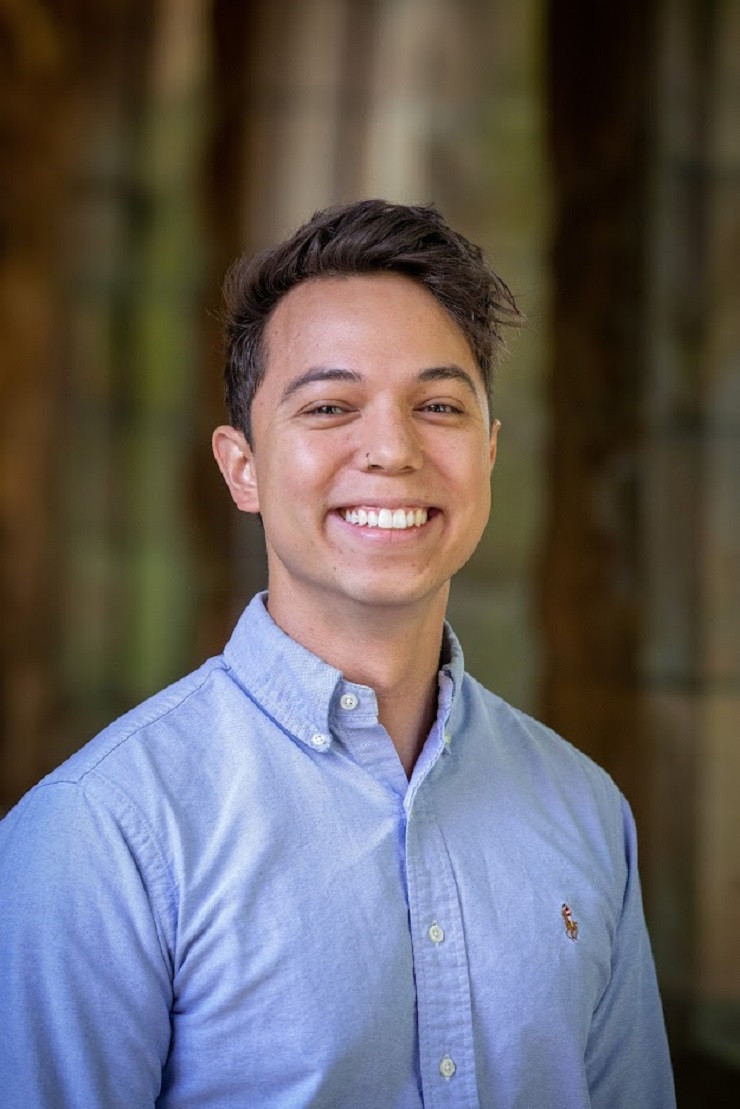 Sid Simpson is Assistant Professor of Politics at the University of the South. Previously, he was Perry-Williams Postdoctoral Fellow in Philosophy and Political Science at the College of Wooster, a position facilitated by the Consortium for Faculty Diversity. He received his Ph.D. in political theory from the University of Notre Dame (2019) and his B.A. from the Honors College at the University of Houston (2014).

Dr. Simpson’s original research has appeared or is forthcoming in the scholarly journals Constellations, Contemporary Political Theory, International Relations, and Philosophy & Literature. Additionally, he has reviewed academic books in History of Political Thought, Political Theology, Review of Politics and Thesis Eleven as well as written on the intersection of pop culture and philosophy in Black Mirror and Philosophy and The Expanse and Philosophy. He is currently preparing a book manuscript on genealogy in critical social theory for publication and editing a critical companion to Herbert Marcuse, which is now under contract with Routledge.