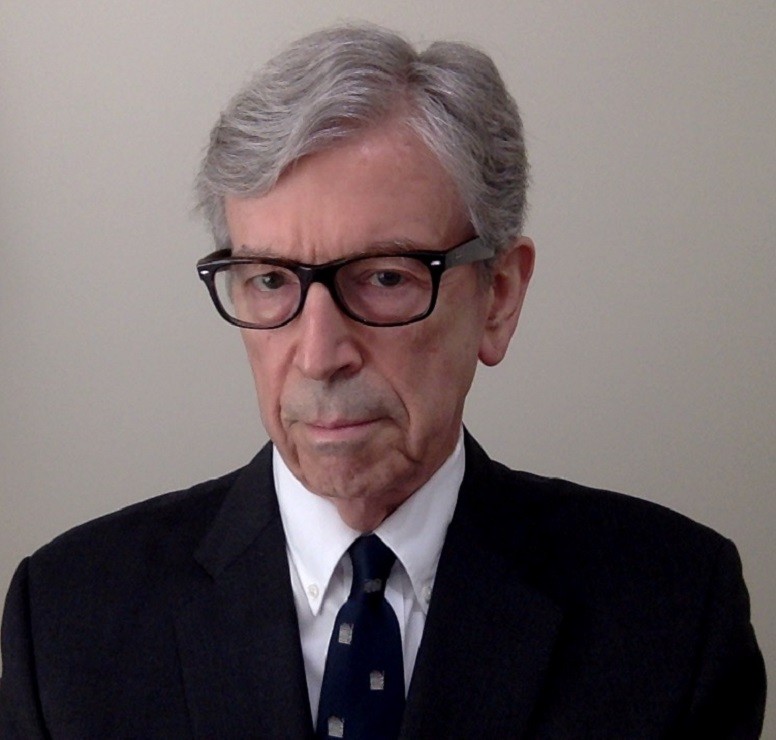 I am chiefly concerned with the history of rhetoric, especially ways in which disputes between philosophy and rhetoric shaped rhetorical theory during ancient times. Currently I am working on two initiatives. One is a new Greek text and English translation of Περὶ ῥητορικη̂ς Δ (On Rhetoric 4) by Philodemus of Gadara, an Epicurean philosopher of the first century BCE. This initiative is part of the NEH-funded Philodemus Translation Project. The other initiative is a "census" of notable sophists from the exilium of Aeschines at Rhodes (330 BCE) to the fama of Nicetes in Rome (mid-70s CE)—a period in which most commentators say there were no significant sophists. The growing list of sophists I have identified in this period directly challenges standard views on the nature and development of ancient sophistic.