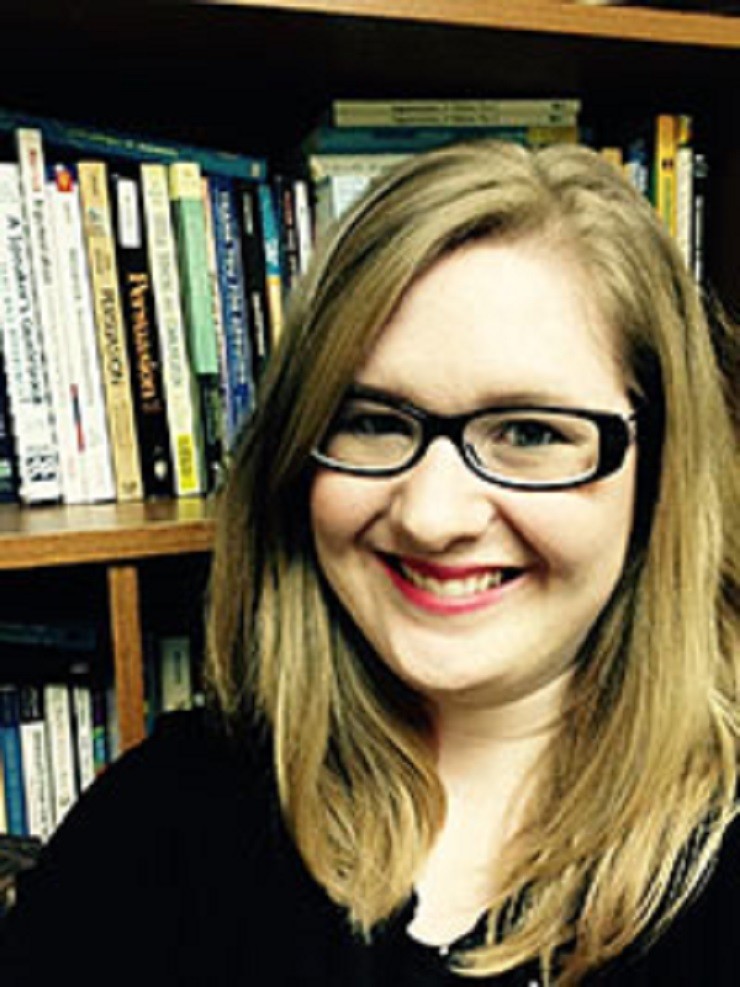 Dr. Melody Lehn joined the Sewanee Faculty in Fall 2017 and her academic training is in rhetorical studies, with an emphasis in public address, rhetorical criticism, and rhetorical pedagogy. As a student and teacher of public address, Dr. Lehn is committed to investigating the ways that rhetoric imagines and sustains our democratic practices and communities. Dr. Lehn has received several recognitions for teaching, including the John Angus Campbell Award for Excellence in Teaching at the University of Memphis, the Southern States Communication Association’s Dwight L. Freshley Award for Excellence in Early Career Teaching, and the College Award for Recognition in Teaching at Sewanee. At the University of the South, she teaches the following courses:

Dr. Lehn’s articles, chapters, and reviews have appeared in the journals Presidential Studies Quarterly, Rhetoric & Public Affairs, Women and Language, the Carolinas Communication Annual, and several edited anthologies including Reframing Rhetorical History: Cases, Theories, and Methodologies (forthcoming 2022), Like Wildfire: The Rhetoric of the Civil Rights Sit-Ins (2020), Political Campaign Communication: Theory, Method, and Practice (2017), Studies of Communication in the 2012 Presidential Campaign (2014), and Venomous Speech: Problems with American Political Discourse on the Right and Left Volume 2 (2013). She is co-editor of two books: Rhetoric, Race, Religion,and the Charleston Shootings: Was Blind but Now I See with Sean Patrick O’Rourke (Lanham, MD: Lexington Books, 2019) and Rhetoric: Concord and Controversy with Antonio de Velasco (Waveland Press, 2011). Her anthology One Hundred Years of Women Debating the Equal Rights Amendment: An Anthology, 1923-2023 with Dr. Camille K. Lewis is under review with a university press. She is presently at work on an authored monograph about the rhetorical uses and misuses of biblical appeals in American political discourse.