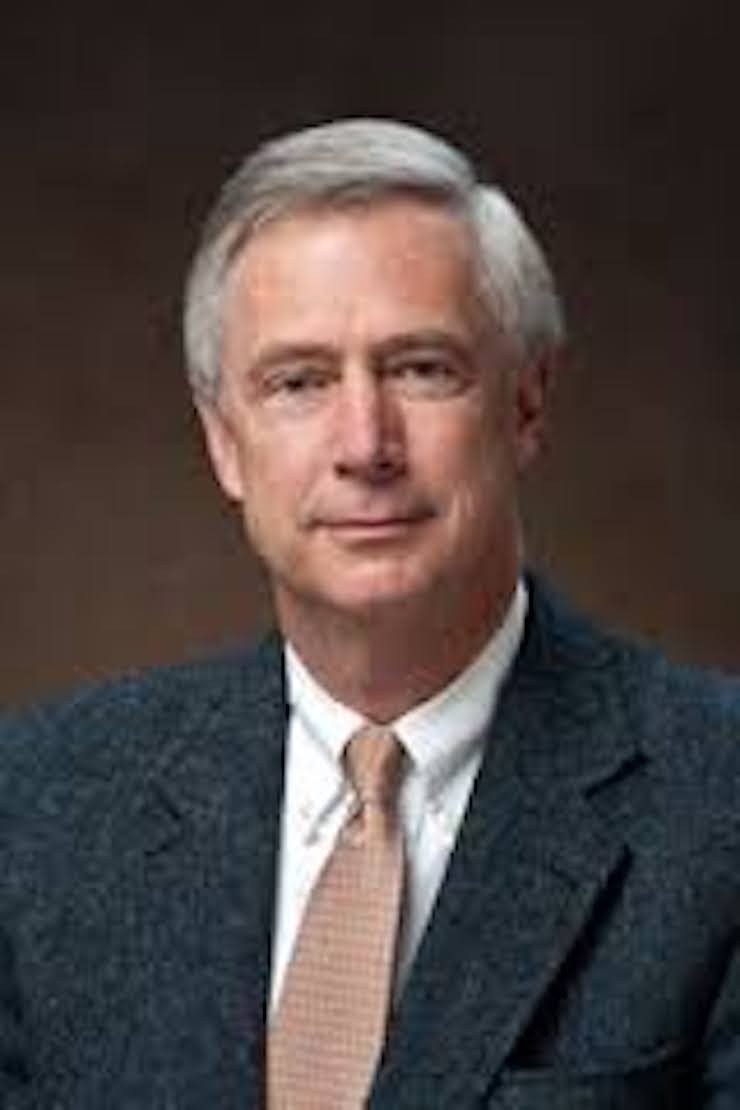 John M. McCardell Jr., president emeritus of Middlebury College, was elected by the Board of Trustees in January 2010 to be the university’s 16th vice-chancellor.

McCardell is a distinguished historian and respected national leader in liberal arts education. He possesses a record of achievement as a scholar of the American South and is a respected national figure in the public discussion about higher education and student life.

A prolific writer, McCardell is the author of The Idea of a Southern Nation, which won the Allan Nevins Prize in 1977. In addition, he has authored many essays, chapters, articles, and book reviews. His specialty is U.S. history in the 19th century with special emphasis on the Old South and on American historiography.

McCardell serves on the Board of Directors of the National Association of Independent Colleges and Universities (NAICU). NAICU board members set the association agenda on federal higher education policy; actively encourage support of association priorities and initiatives; and oversee the organization’s financial administration. In 2015-2016, he chaired the board.

A Maryland native and lifelong Episcopalian, McCardell joined the history faculty at Middlebury in 1976 and served as Middlebury’s president from 1992 until he stepped down in 2004. In 2003-2004, he chaired the NCAA Division III Presidents' Council. He has been a Trustee of The Episcopal High School and Washington and Lee University, and currently serves on the Boards of Porter-Gaud School in Charleston, SC, and the South Carolina Historical Society.

He is a member of Phi Beta Kappa and Omicron Delta Kappa and has been honored with grants and fellowships from the American Philosophical Society, the National Endowment for the Humanities, and the Institute for Southern Studies.