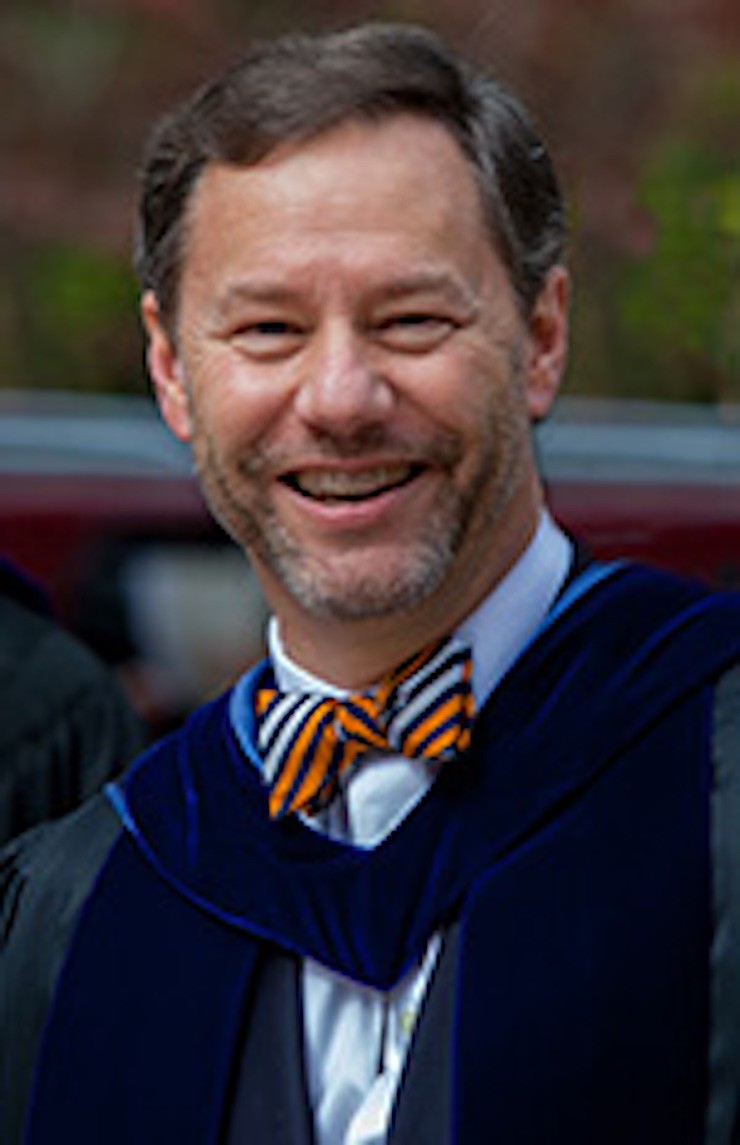 John C. Willis teaches U.S. history from the American Revolution to the recent past, with emphasis on the role and changes of the South. He has published on slavery in antebellum Virginia and the New South frontier of the Mississippi Delta, and is currently exploring the environmental history of the Cumberland Plateau.

John C. Willis was trained in United States history and specializes in the American South. Professor Willis regularly offers history courses on the region and its place within the nation, as well as an advanced American studies course, "Southern Lives," which explores Southern culture through characters in biography, autobiography, and fiction. In 1998 he introduced an on-line version of "America's Civil War," combining an innovative pedagogy and an extensive electronic archive of nineteenth-century documents and images. The following year, Professor Willis began offering another World Wide Web-based seminar, "Reconstructing the South," with support from the Mellon Foundation and the Associated Colleges of the South. 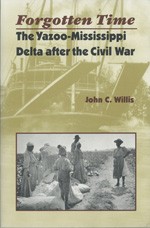 Professor Willis's research interests also focus on the Southern past. His most recent book, Forgotten Time: The Yazoo-Mississippi Delta after the Civil War, won the Mississippi Historical Society’s 2001 McLemore Prize for the year’s best book on the state’s past. Before joining the History faculty at the University of the South, he co-edited and contributed to the highly praised collection, The Edge of the South: Life in Nineteenth-Century Virginia. ‌ 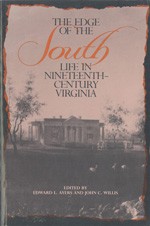 In his current research, Professor Willis focuses on the southern Cumberland Plateau, giving special attention to the interaction of human ambitions and the natural environment.