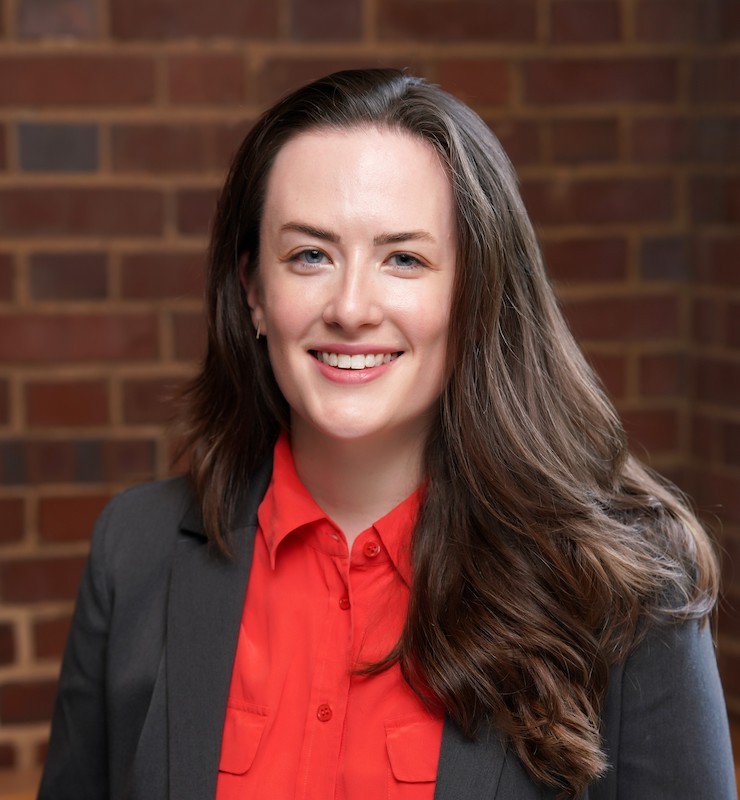 Jessica C. Lowe teaches courses on early modern Europe, particularly the religious and cultural changes that emerged before, during and after the period known as the Reformation.

Dr. Lowe received her B.A. in Religious Studies from the College of William & Mary, her M.A. in Religion from Duke University, and her Ph.D. in History from Vanderbilt University. Her work focuses on Anabaptists in the Holy Roman Empire and their strategies of negotiation with local and imperial governments. She is especially interested in the mixture of religious and economic justifications found in property dispossession cases and taxation disputes.